10-Year-Old Sends Letter to News Station Explaining He Wants to Be the ‘Legs’ of God — When You Hear How, You May Just Cry

Tobias Bass has some mighty big dreams for a 10-year-old.

You might assume that this Edmond, Okla., football player and jiu-jitsu practitioner since the age of 5 might have designs on an athletic career.

Yet despite his shelf full of trophies and ribbons, Tobias wants to be a pastor when he grows up. In fact, he …

Homeland Security to Use "8 Days" Movie in America's High Schools

I just learned this morning that Jake (my husband) and I will have the honor of working on the crew of "8 Days" - The movie written through the eyes of an actual sex trafficking victim and inspired by actual events.

This past Thursday Homeland Security visited our studios to train the actors and crew for the shoot coming up.  Filming begins on Monday.  We were excited to learn that this film will now be shown in high schools…

We are proud of our State Senators and Governor Perry for helping to protect the unborn from late term abortions ... but this is only one of many of the steps needed to stop abortion altogether in the great state of Texas.

Inspired by their recent vote, my husband Jake created the below picture, "The Tiny Texan."…

Let's all send thank you notes to those who voted to protect life and to our Governor Perry.

"Today the Texas Legislature took its final step in our historic effort to protect life. This legislation builds on the strong and unwavering commitment we have made to defend life and protect women's health. I am…

There is a call going around the nation that we are at peril of attacks from the enemies forces within the nations borders through July 11th.  We are on high alert from above that we may change the course of events before they unfold. Hear what the word has to say and what has been prophesied  plus the path to overcoming the enemies plans.   As a nation and a people we are seeing some of the greatest…

I Was Not Worthy

After my divorce I felt as if the Lord would never be able to use me in ministry again. That is when the Lord gave me this song, words and music.

Jake, my husband, made this music video for me and this was the video we showed at the reception at New Beginnings Christian Church in Tampa last Sunday, June 30th, as we celebrated my "home coming" and Daddy's 85th Birthday together.

What a beautiful day we all shared ... one of the best in my entire…

Jake has always had a saying ... "Give the devil enough rope, and he will hang himself."

Well the left has finally ... for the first time ... openly stated what the abortion issue is all about ... worship of Satan.

I Imagine the Eyes of Jesus

I Imagine The Eyes of Jesus

I imagine the eyes of Jesus,…

A Father's Love by Rene Llanes 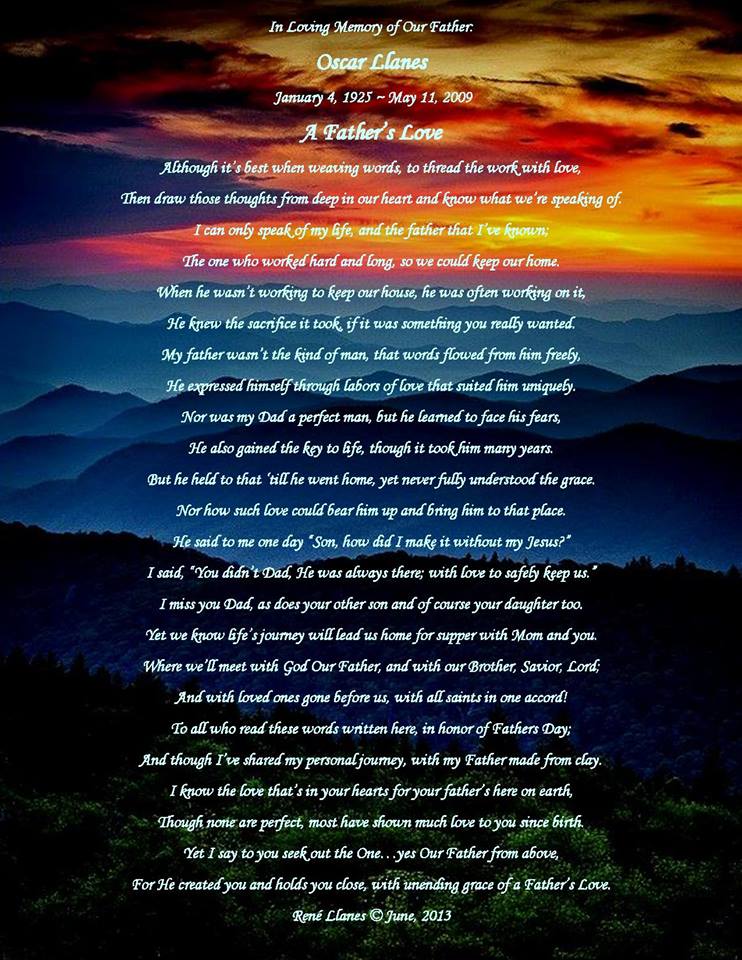 Sing The Clouds Away

Had V.I.P. invitation to attend this momentous event in Ft. Worth at the Convention Center today ... DreamVision is going to build another Disney type family entertainment center in our area and movie studios too!  Please pray for the LORD to miraculously change what the weather man has predicted ... severe thunderstorms, hail, etc.
When I was…
Continue

"8-Days" through her eyes: a film about modern day slavery

I am working on a movie called 8-Days directly with the Director, Jaco Booyens, and his wife, who is the Screenwriter, Philipa Booyens!  I should be getting a copy of the script today or tomorrow to work on editing and continuity.  I will also be assisting with media and promotions.  We will be shooting the film here in the Dallas area for ten days, beginning the first week in August.

8 days is the true story…

Memories of the Oklahoma Tornadoes .. they struck Moore AGAIN! 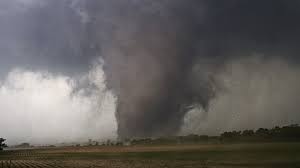 Jake and I had just recently moved into Evergreen Apartments directly across the street from the Moore High School.  It was small, but comfortable for our immediate needs.

We had been in business meetings all day and I was exhausted.  I had just laid down to rest before starting to prepare dinner while Jake…

On my website, one of our dear ladies, Lisa Schultz, posted a blog titled Is Fasting Christian?  Here is Jake's response that I thought I would share with you.…

Will YOU Be a Champion for Jesus?

I read today a Facebook status from my future daughter-in-law, who was telling her friends that she had just completed jury duty.  She commented, “After a week of trials and deliberations, it seems awfully bittersweet that jury duty is over and life as routine shall now resume.  Sometimes it is a blessing in disguise to have other intellectuals brought together in such a way.  How lovely it can be to hold intelligent conversations unrelated to our daily…

"I Imagine The Eyes of Jesus" by Marcia "Katie" Stowe Baker

I Imagine The Eyes of Jesus

I imagine the eyes of Jesus,…

The LORD Will Provide

Growing up as a child, whenever hard financial times would come in our family, I can't count the number of times I heard my mother say, "The LORD will provide."

Thou shalt compromise, at least on immigration reform.

That is the message being heard from some leading evangelicals in the United States. After decades of promoting traditionally conservative causes like opposition to abortion, many evangelical leaders are now wielding their formidable influence to persuade…

How do we pray for our nation?

“We must not be afraid to speak the truth.  We must give voice to what must be spoken, we must sound the alarm that must be sounded, we must address what must be addressed and so the message now will not be politically correct.”

Does God give us the “right” to keep and bear arms?