Letter to the Faithful - STOMP !

Maybe the Apostles were Insane…have you ever thought about that?

Maybe the Apostles were Insane…have you ever thought about that? Acts 5.38-42
Were they suffering from Post-Traumatic Stress Disorder?
Had they endured one too many floggings?
What was wrong with them, that they narrowly escape death, and go right back to defying what the authorities had required—STOP TEACHING ABOUT JESUS!
Respected Gamaliel, leader of the Sanhedrin—cast of 71—had just rescued the apostles, saying: “Therefore, in the present case I advise you: Leave…

You listen to people talk on their phones or to each other in person 97% percent of time its about work or bills both related to finances. People care so much about persons income and occupation but care so little about his or her personal life and what they do in spare time. Living whether paying rent or house mortgage they care about you paying monthly or weekly not you as a person. Doctors want your insurance and income before your illness. So sad care so much about money but so little about… Continue The Takeaway. Acts 5.17-39
When I taught fourth grade, the last thing I did after the students put their chairs atop their desks, was ask them what they learned that day. Those called-on hands in the air were rewarded with a flying Jolly Rancher1 - all so that when their mums asked them what they learned in school, they could name at least one thing ... a takeaway. A takeaway from the day of pencils and books and whiteboards.
Luke's renderings in the first few chapters of the book…

Letter to the Faithful - The Called

Be solidarity minded for we…

God speaks. Back to Acts!

Ever used a plumb line?

Plumb line - and getting back to it.

One of the most amazing things about the ancient buildings I touched in Israel was how straight and true were the walls.  I love taking photos from different perspectives.
From a raft…
Continue

Letter to the Faithful - Stand in love !

How will you fight to win but…

I've Got A Question for You

It is two and a half miles long and marks 16 specific locations of the early history of the United States of America-from Boston Common to the Old North Church (where Paul Revere hung the torches to signal that the British were on the move) to the Bunker Hill Monument.

inside the Old North Church, with its family box pews:

It chronicles the colonies' struggle for independence from England, and is aptly called the Freedom Trail. The story…

I have never heard a sermon on mental illness.

Come Home “Come, let us return to the Lord; for he has torn us, that he may heal us; he has struck us down, and he will bind us up” (Hosea 6:1, esv). God invites you to come back to Him. No matter ho… 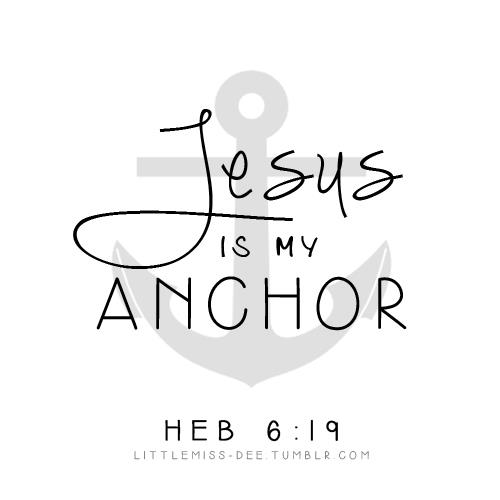 “Come, let us return to the Lord;…

Letter to the Faithful - Stand in Unity !

What to do with the struggle?

What to do with the struggle?  (follows "Struggling, by any chance?")

Ricky V. was of Columbian and Portuguese descent but was quickly adopted out, so as not to disgrace his 15-year-old mother's family.  His chances would have been much better with her it seems, as the young woman who became 'mom' set him and his brother up for nothing but abuse and…
Continue

On my recent trip to Israel, I simply adored seeing the places where historical heroes of my faith lived, wrought the miraculous, prophesied, struggled and even warred. One such place was Ein Gedi, located west of the Dead Sea, near Masada and the Qumran Caves. The Bible records that 3000 years ago David hid from King Saul at this place. When David surprised the king in the cave, and chose to spare his life…