need hope? of course you do 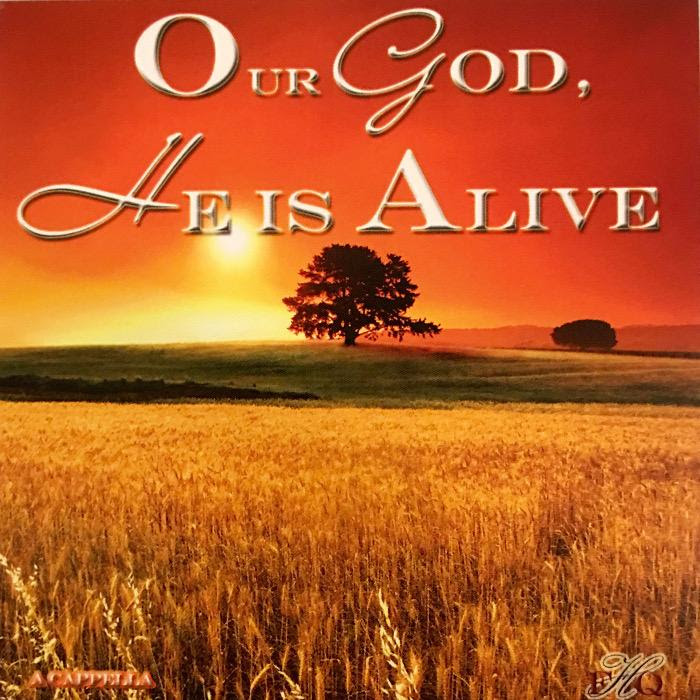 Good Friday.
Listen to this podcast here:  http://www.pastorwoman.com/podcasts/791230ad-d1d2-46b6-9b3e-b844548...
With Simon carrying the cross, one beaten, weakened Jesus reaches the top of Mount Calvary. A criminal on each side, our innocent Messiah is to be crucified.  Stripped naked, his bruised and bloodied arms outstretched on the rough cross beam, and five-inch long, three-eighths-inch square nails are driven through each of his wrists. The soldiers bend Jesus' knees, place his feet flat against the wood, and drive in another nail. At high noon, the soldiers raise the cross, and position its base in the hole, and drop it in with a jarring thud.
Crucifixion is humiliating beyond compare, excruciating without equal.    Painful hours drag by before death by suffocation eventually occurs . . . it is horrific.
From the sixth hour until the ninth hour, there is darkness--a cosmic sign that the Light of the World is about to be extinguished. About the ninth hour Jesus cries out in a loud voice, "Eloi, Eloi, lama sabachthani?"which means, "My God, my God, why have you forsaken Me?" The words fulfill David's own in Psalm 22:1. My heart aches at the incredible alone-ness Jesus experienced, as God the Father looks away from him as he becomes our sin. Later, knowing that all is now complete, and Scripture fulfilled, Jesus says, "I am thirsty." Immediately, a sponge filled with wine vinegar is offered for Jesus to drink.
Right after, Jesus says, "It is finished." "Tetelestai!" He calls out in a loud voice, "Father, into your hands I commit my spirit. Tetelestai!" Then Jesus breathes his last. Tetelestai is a Greek expression, but everyone standing within earshot gets it--"It. is. finished."
You see, 'Tetelestai' when used in accounting, meant "paid in full." In fact, archaeologists have found papyrus tax receipts with the word written across them. With Jesus' dying breath, our sin was paid in full, and our debt was cancelled.
Joseph of Arimathea asks for Jesus' body, and along with Nicodemus, take Jesus' battered and blood-soaked body down from the cross. They rub his stiff arms to remove the rigor mortis, wash and prepare his body with 75+ pounds of heavily scented burial spices, wrapping it carefully in layer after layer of linen cloths. A separate napkin is carefully tied under Jesus' chin to keep his mouth from gaping after the muscles begin loosening.  They work quickly-Jesus has to be in the tomb by sundown for two reasons: to keep the Sabbath and also, the law required the executed to be buried the same day.
Apparently, this is the end of the rabbi from Nazareth.  Could it be? How else could it be, based on all that is happening?
A massive stone is rolled in place to cover the open tomb; a cord pulled across, stamped with the ominous Roman seal.  In addition, a Roman guard-not one man, but 16, four who stand guard for the duration of a shift, with the remaining 12 sitting in a semicircle around the four. There is no getting past these men-their lives depend on them following their orders exactly.
The end of Jesus for sure . . .
Except, it is not.  Death does not have the final say.
In the early morning light on Sunday, the women bring burial spices to finish caring for Jesus' body.  However, when they get to the garden tomb, it is empty.  Amazingly,  the gigantic stone has been rolled away from the entrance of the tomb, and even more amazingly, Jesus is gone.  They are shocked.  Worried and frightened, they tuck their garments around them and run to tell the disciples that the Lord has done what he said he was going to do--he has risen from the dead!
The women . . .  last at the cross, and first to the tomb.    Peter and John run to see for themselves and indeed the official Roman seal has been broken, and the stone rolled away . . . and Jesus?  He is not in the tomb. Apparently, he has risen from the dead!
Hope springs eternal!  Of course, you and I would not be having this discussion if that Jesus had not emerged from the tomb . . .
If Jesus did not do what he said he would do.
The End?  Of course not.
Just the beginning of eternal life ~ for you, for me.
Because Jesus rose from the grave, death will not
have its hold on you or me either.
Death was not, is not the end.
Because Jesus did what he said he would do ... HOPE!
Because Jesus is alive ... HOPE!
Because we can live with him forever ... HOPE!
Because he goes to bat for us, praying for us individually ... oh yes, HOPE!
LIVING HOPE! Phil Wickham, http://www.youtube.com/watch?v=cvwVbqzJp9o
A blessed Easter to you, my friends~
We serve a God who is alive!
Christine
PastorWoman.com