Yes most work and its a huge key to living but sometimes work takes away from church involvement.This can unfortunately lead you back to ways of the world, because of being unable to attend church.Yes I still have faith and pray but its not the same.

Men dont cry is a myth we do we just might do it in private or when were alone due to how society can be hard on men who get emotional.I couldnt answer at the time the last time I cried it been a while, but if asked again it would had been two and a half months ago when Christina Grimmie was killed after her final concert here in Orlando.She and her fans were having fun time of their lives.It ended in tragedy and misery as Kevin James Loibl ruined everything.Credit to Marcus her brother who… Continue

Our original and spiritual births

Last Wed at church I attended Finding My Place, it was about finding ways to serve Jesus to others and which church volunteer fits us.My original birth Dec.9th 1974 and spiritual June 2, 2002.God intended those dates to exist.Im still trying to figure out this purpose.If I ask average including church people theyd go I dont know your purpose, God does know but Im wondering.Now compassion is a strength of mines, sadly many lack this.One of many reasons life is hard.

JESUS MEETS US WHERE WE ARE

Jesus came into the world because God loves us. He came to forgive and set us free from our sins. He came to give us the gift of God's grace, so that we could be reconciled to God.


Jesus meets us where we are in the reality of our lives as they really are. He came with a strong, clear message: God loves us and can't bear to see us separated from God and from one another. So Jesus came that we might be reunited and have a relationship with God.


To do that, he… Continue

It is my opinion that too many people put so much emphasis on death that they forget to live. How we die, which one day we will, is of little importance. What really matters is how you live.

When I think of love ones who have passed on I do not focus on how they died, but I remember how they lived and touched my life. Those of us who have new life in Jesus look forward to seeing those who know Him again, for death really is not an end, but a transition with one of two destinations…

"And Adam said, This is now bone of my bones, and flesh of my flesh ... Husbands, love your wives, even as Christ also loved the church, and gave Himself for it ... For we are members of His body, of His flesh, and of His bones ... I speak concerning Christ and the church"

In John 3:1-8, Jesus discusses one of the fundamental doctrines of the Christian faith:

regeneration (Tit. 3:5) or spiritual birth. Without
the new birth one cannot see the kingdom of God,
I.e., receive eternal life and salvation through
Jesus Christ. The following are important facts
concerning the new birth.
(1) Regeneration is a re-creating and transformation of the person (Rom. 12:2; Eph.
4:23) by God the Holy Spirit (John 3:6;Tit.3:5;
Through… Continue You call him what?

Water for the Thirsty Soul A woman from Samaria came to draw water. Jesus said to her, “Give me a drink.” (For his disciples had gone away into the city to buy food.) The Samaritan woman said to him… 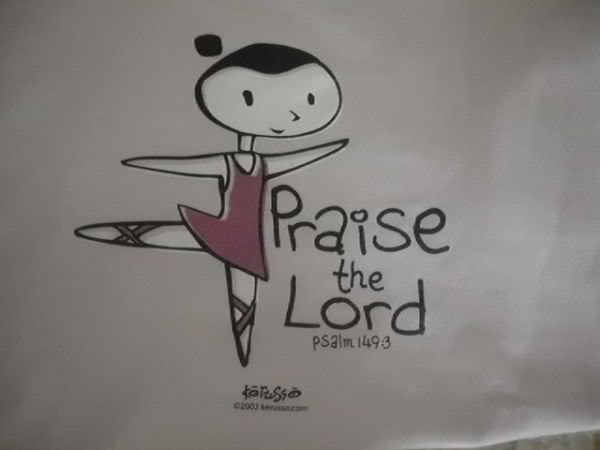 Water for the Thirsty Soul
A woman from Samaria came to draw water. Jesus said to her, “Give me a drink.” (For his disciples had gone away into the city to buy food.) The Samaritan woman said to him, “How is it that you, a Jew, ask for a drink from me, a woman of Samaria?” (For Jews have no dealings with Samaritans.) Jesus answered her, “If you knew the gift of God,…
Continue

Our Final Victory 1 COR 15 ,50 58,   50 Now this I say, brethren, that flesh and blood cannot inherit the kingdom of God; nor does corruption inherit incorruption. 51 Behold, I tell you a mystery: …

Our Final Victory 1 COR 15 ,50 58,
50 Now this I say, brethren, that flesh and blood cannot inherit the kingdom of God; nor does corruption inherit incorruption. 51 Behold, I tell you a mystery: We shall not all sleep, but we shall all be changed— 52 in a moment, in the twinkling of an eye, at the last trumpet.…
Continue

This is Personal. Matthew 26

Are you an observant person, or are you in your own head so much you miss a tremendous amount? For instance, do you pass by something rare and beautiful because your mind is flitting from this thing you have to do to what someone expects of you to some vague notion of something eating at you, though you haven’t stopped long enough to work that thought through? What do you fail to notice?

What did you notice…

M 1THESS 4 The Comfort of Christ’s Coming   13 But I do not want you to be ignorant, brethren, concerning those who have fallen asleep, lest you sorrow as others who have no hope. 14 For if we beli… 1THESS 4 The Comfort of Christ’s Coming
13 But I do not want you to be ignorant, brethren, concerning those who have fallen asleep, lest you sorrow as others who have no hope. 14 For if we believe that Jesus…
Continue

What do you notice?

MM Psalm 24 (NKJV   24 The earth is the Lord’s, and all its fullness, The world and those who dwell therein. 2 For He has founded it upon the seas, And established it upon the waters.   3 Wh… 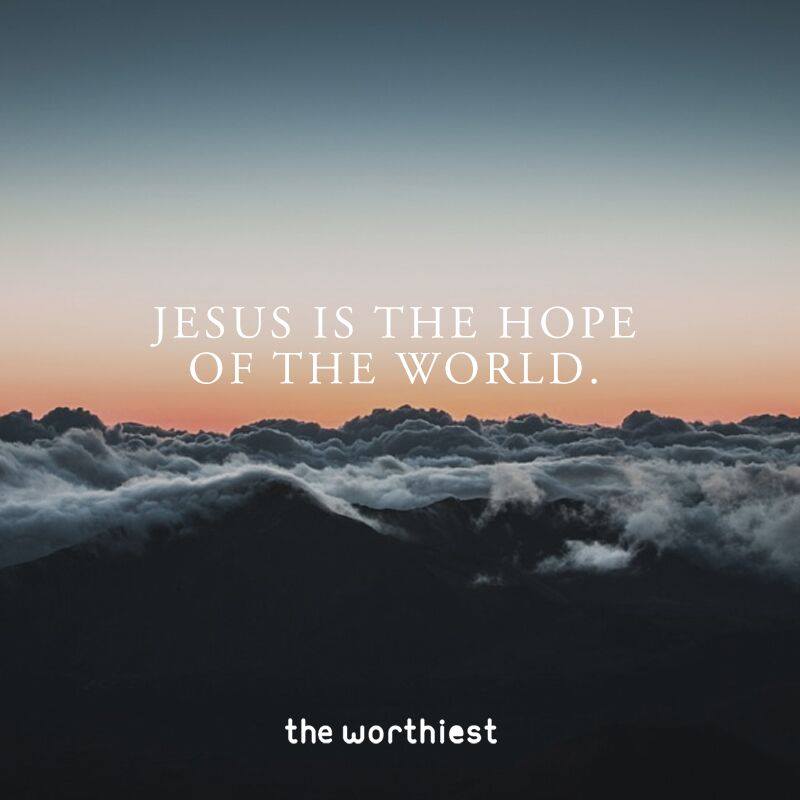 Psalm 24 (NKJV
24 The earth is the Lord’s, and all its fullness,
The world and those who dwell…
Continue