‘O, if only I could have been a fly on the wall ...
If only I had been there to hear what was said, how it went down ...’
Perhaps you have heard or uttered the words yourself, wishing you could have witnessed some meaningful exchange. In this case, I was fortunate enough to be there and hear it all, and I didn’t have to resemble a fly!

The scene was a company conference room; the attendees included three of my corporate brothers, one of whom was brand new to our Bible study…

Feature Blog: The Pattern of God.

What is Truth? is there really such a thing?

What is Truth?
podcast:  …
Continue

Your Bible is a personal gift from God.

When I joined the United States Marine Corps myself and all of the recruits received in boot camp a guide which the drill instructors called our "red monster". In it was all of the information we as Marines would need to live and get by as new Marines. We had to carry the book with us at all times. We had to read it whenever we found ourselves waiting for something like a class or a training session. We were told to memorize the information because we would be tested on it and our jobs as… 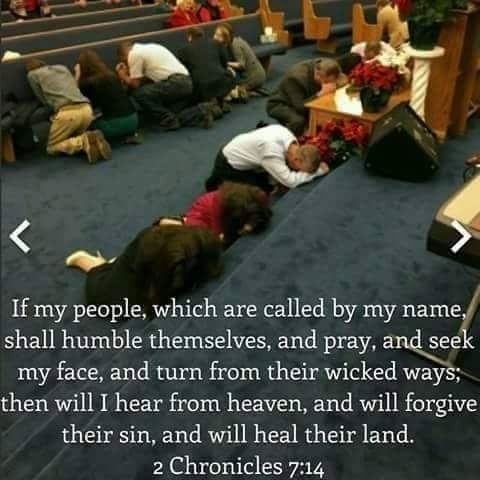 The Non-Negotiables.
What Should a Christian Believe? Day Five.


We all have them, but may be unaware. They are the things that are not open to negotiation in our lives ~ usually follow our core values. Might involve parenting, work, exercise and certainly, our belief system. Like, as a… Continue

Subtitle: What does a Christian believe? Day Four.


What is essential? When it comes to life and living, the 'essential' falls in the realm of doing whatever it takes for a healthy life and longevity. In the last week I did something extreme to ensure both for me… Continue

Letter to the Faithful - Do not be afraid !

Psalm 40:5 - Many, Lord my God, are the wonders you have done, the things you planned for us. None can compare with you; were I to speak and tell of your deeds, they would be too many to declare.

Many, Lord my God, are the wonders you have done, the things you planned for us.
None can compare with you; were I to speak and tell of your deeds, they would be too many to…
Continue

Christine Todd DiGiacomo
May 19 at 6:47am

Ah, we hear it bandied about – ‘America is a Christian nation’ – really? ‘Christian – well, I was raised in a Christian family, so of course I’m a Christian!’ Hmmm… ‘Am I a Christian? I think… Continue

what a Christian believes?
Hmmm.  What does it mean to say we are 'Christians'?  Day two.
Listen:  …
Continue

Are you ... a Christian?
Wait, maybe you are not even sure what that means.


Finally, I am back in the gym - post car accident, injury to my back, physical therapy and healing time. On my way home today, I stopped at Hanson's to get some paleo bars to take to the hospital for my upcoming… Continue

The Mother of all.

There is just no way to get around it, we all came from a mother. Science has not yet done away with the hosting and carrying an average fetus for nine months where a spiritual bond takes place between mother and child. Truly, Mom’s can claim  “bones of my bones and flesh of my flesh”. Mother’s are without a doubt critical to the physical,…

Getting Honest with You

Getting Honest with You,  Just sayin'..