Get rid of the distance. John 18 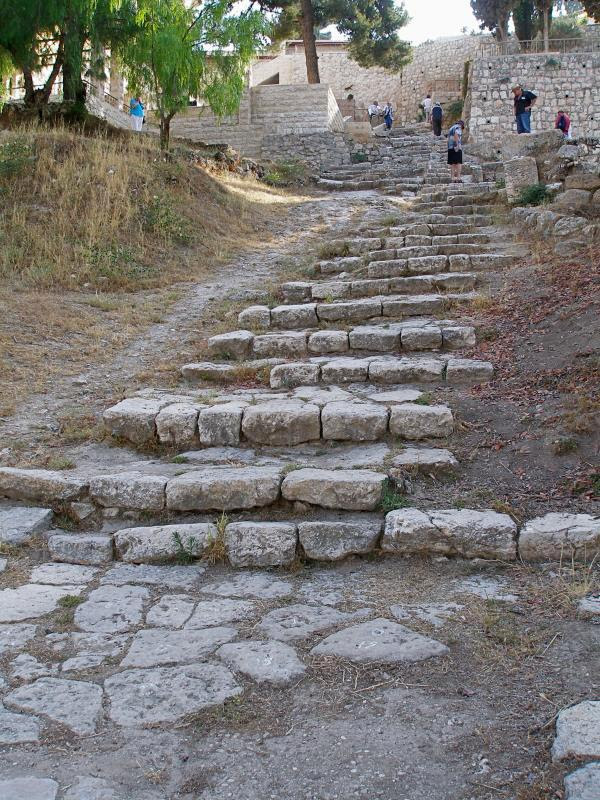 Listen to this podcast here:  https://www.pastorwoman.net/podcast/episode/9fd3fdaf/get-rid-of-the...
With the benefit of hindsight, we can think, 'What in the world - how could Peter, one of the Lord's main men--one of his three--deny he knew Jesus?' After all, Jesus had even warned Peter he would do it, and he did it anyway.
This is one of the points we can find ourselves in the Easter story - asking 'what would I have done? Could I have been so frightened I would have done the same thing?' Hmmm.
It is in the wee hours of the morning in Jerusalem … Jesus has been arrested and taken from the presence of his disciples.  They are left shaken, scared and wondering what is to become of Jesus, and what is to become of them.  They question among themselves, ‘With Jesus in custody, how long will it be until the officials come back for us?’
They disperse into the night, but two follow at a safe distance, as John recounts:
“Simon Peter and another disciple were following Jesus. Because this disciple was known to the high priest, he went with Jesus into the high priest’s courtyard, but Peter had to wait outside at the door. The other disciple, who was known to the high priest, came back, spoke to the servant girl on duty there and brought Peter in.
“You aren’t one of this man’s disciples too, are you?” she asked Peter.
He replied, “I am not.”
It was cold, and the servants and officials stood around a fire they had made to keep warm. Peter also was standing with them, warming himself.
So they asked him, “You aren’t one of his disciples too, are you?”
He denied it, saying, “I am not.”
One of the high priest’s servants, a relative of the man whose ear Peter had cut off, challenged him, “Didn’t I see you with him in the garden?” Again Peter denied it, and at that moment a rooster began to crow.” From John 18
Jesus is inside the high priest’s home, being questioned, while Peter is in adjacent courtyard, but apparently, one could see the other.  Luke’s gospel records that when the rooster crowed, Jesus turned and looked at Peter; it was then Peter remembered that Jesus had warned him that he would deny him—they had been sharing the Passover meal when Jesus told him specifically, “Before a rooster crows today, you will deny me three times.”  [But Peter thought, 'no way, Lord--never, ever will I deny you.]. Remembering this, seeing the expression in Jesus’ eyes, Peter ran from the scene weeping.
I think of how closely Peter lived with Jesus—how well he knew him, how much love they shared … how could he deny his relationship with Jesus?  Could it be that his problems began in the garden that same night?  He slept when he should have been praying, he chose to follow Jesus at a distance, allowing others to get in between he and Jesus, and then he chose to associate with the wrong people, warming himself at the enemy’s fire.  Hmmm…how often am I sleeping, when I should be praying, when I could be praying?  How often do I allow distance to creep in between Jesus and me?  And, am I careful about who I choose to surround myself?
One thing is certain, I have no judgment of Peter; it could have been me.  I guess by my actions at times, it has been me.
And then I look back to Peter who was instantly remorseful, which led to repentance and restoration.
‘Sorry you distanced yourself from Jesus?  Turn around, look again into the eyes of your Savior, and run back to him. He is waiting with open arms - he is good like that.
"Run to the Father" http://www.youtube.com/watch?v=HcpeLDp0Foo
Christine
PastorWoman.com