Are you yucky? Scripture: John 9.1-7. John #45
Listen to this podcast:  https://www.pastorwoman.net/podcast/episode/28f382b0/are-you-yucky-...
Sin is yucky.
Sin is controversial . . . because we like to split hairs, because we want to let ourselves off the hook.
‘I don’t really sin—I mean, I don’t really do anything bad—just the occasional white lie so as not to hurt someone’s feelings and sometimes I swear … but come on, doesn’t everybody?’ [Did you hear the justification and rationalization? Yeah, that is yucky right there.]
We find ourselves looking over the shoulder of the blind man, listening to the question the disciples asked of Jesus, looking into His face as he responds to this: “Rabbi, who sinned, this man or his parents, that he was born blind?”1 Fact is, middle eastern folks linked the two - sin and its consequences. Sin - yeah, it is yucky.
‘B-but, I don’t really sin, Christine,’ the high school lacrosse player said to me, and I knew what he meant, where he was coming from. But . . . then that is looking at sin from our perspective rather from God’s. Sin is that which makes us not like God, sin is that which separates and keeps us from God. Ultimately, sin could keep us apart from God forever because he is all holy and no unrighteous thing can be in his presence, in his house …you know, in heaven.
I remember when I was first married---many years ago now---I wanted to be the perfect cook to my Italian husband. So I went into downtown Oakland and shopped at an Italian market, even buying rice in bulk from a huge barrel. The white rice looked so pristine when I brought it home; then I rinsed it and dutifully soaked it a few minutes. That’s when I noticed the tiny black spots on the rice . . . they were worms which had attached themselves to the rice! [Beyond gross!] Here’s the thing: those tiny worms made all of the rice bad. A little sin makes us sinful. What a great illustration of me—I often look good from the outside-- but God sees my actions, he sees all of me, including the tiny worms that attach themselves to my thoughts--undetectable to all but him. God wants pure white rice, no worms attached.
What is sin? The Hebrew word most closely means "missing the mark,” the standard of holiness that is the very person of God. Perhaps this makes this point best: “All have sinned and fall short of the glory of God.”2 Sin is doing anything that violates God’s law. Sin is knowing what I should do and not doing it. Sin is knowing what I should not do and doing it anyway, violating my own conscience and God’s law!
Jesus, help me to stop and think before I do the wrong thing today—in thought, word or deed.  Help me to do all in Jesus’ Name.  Amen.
Yucky no more.
Christine
PastorWoman.com
1 - John 9.2
2 - Romans 3.23 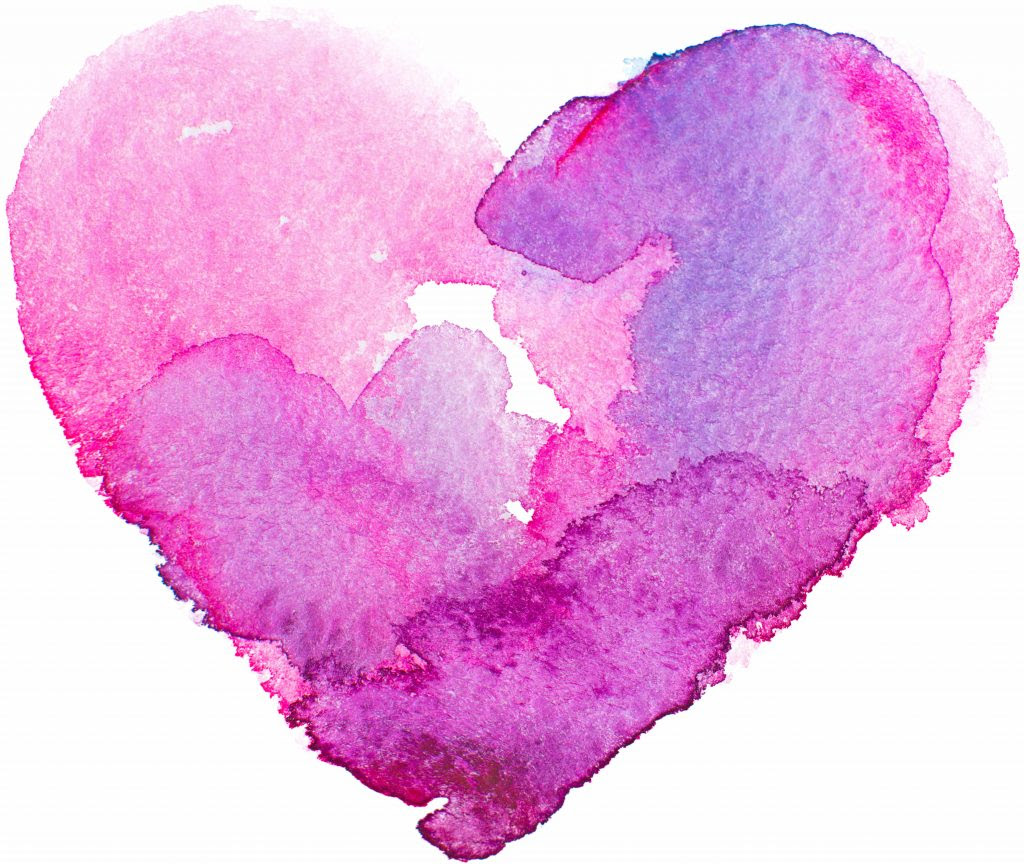