Happy new year to all of you. I hope for the best for all of you and your families. This year too has gone. Let's make the best of everything this year too. Let's pray more and be more close to God. I don't know what this year will bring for us. Just have the believe in God and walk by it. Love You God. Amen.. Fasting Empowers Us For Spiritual Warfare

One Scriptural statement of the purpose of Jesus’ ministry reads as follows:  "The reason the Son of God appeared was to destroy the devil's work."  (See 1…

In your prayers tell GOD that you are thankful that HE sent HIS only begotten son, to die on the cross for your sins. Tell God how unworthy we are of such a blessing. Tell JESUS you are thankful to HIM for HIS Blessing, even though we sinners are not worthy of such. Tell Jesus how you would like for HIM to help in some way to keep you safe from Demonic…

What if you opened today's mail and got a Christmas letter from Jesus?  Maybe he would write something like this:
Dear child,
A blessed Christmas time to you! Just as the townspeople of Bethlehem…
Continue

Have you ever noticed that God seems to have been a little partial to shepherds?  I guess it follows then that the Father thinks rather a lot of sheep as well!  Would it surprise you to know that I saw shepherds driving flocks of mottle-coated sheep whilst in Israel?  Quite a remarkable site actually.
The most glorious of the three yuletide visitations…
Continue

Praise the Lord! Praise God in His sanctuary;praise Him in His mighty firmanent!

Praise Him for His mighty acts; praise Him according to His excellent greatness!

Let everything that has breath praise the Lord.… Continue

Luke 2:1, 4-5 New King James   [ Christ Born of Mary ] And it came to pass in those days that a decree went out from Caesar Augustus that all the world should be registered. Joseph also went up f… 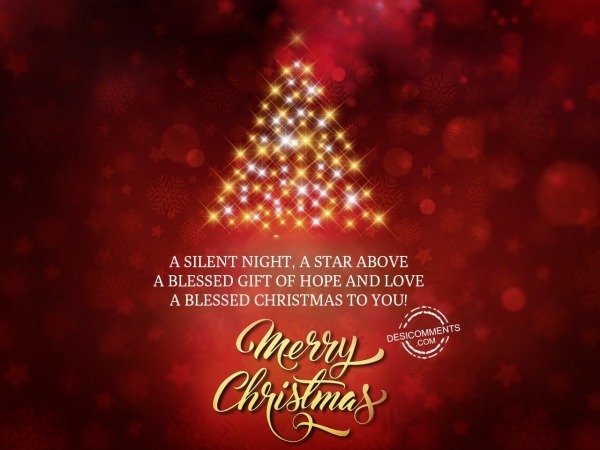 How did I come up with such a notion?
I shall tell you.
Tired as I was the other night, (having gotten home from helping my daughter and new grand-twins at the hospital, and then taking care of the two young ones at home) . . . when the phone rang the other night, my daughter's tense voice set off alarms in my heart. 'Mom, I think I'm…
Continue

Here's how it happened

Here's how it happened.

I also like to call this the Old Familiar Story.  Luke Two.
Though Christmas is several days in the offing, tis wonderful to consider the details and keep…
Continue 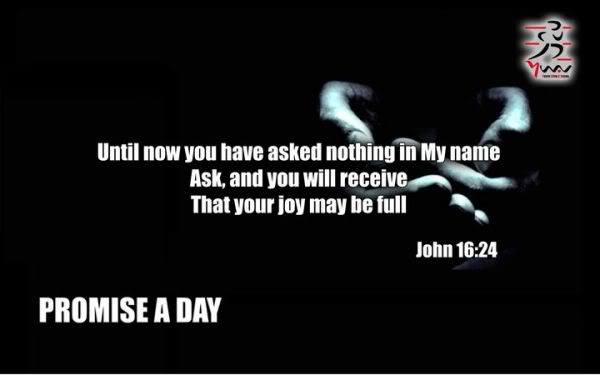 There is nothing quite like being 'great with child' close to Christmas Day.  My firstborn son was born on my birthday three days after Christmas.  And my second-born, Amy, is to deliver identical twin boys this Thursday morning.  Not only is she very great with child, we are filled with anticipation, preparing for their arrival…
Continue

Thank You God so much

God thank You for everythinh You have done for me. You are my life and i can do anything for You. God thank You for giving me a very bright family and life. My parents understands me so much. I don't wanna lie them but when the right time comes ,i will tell them everything. I hope i am not ruining my life. When i doubt this, i just believe in You Lord that You will never do something that would ruin my life. Maybe somehow we are destined. Thank You God so much for everything. For being in my… Continue

Believing for the Impossible!

Ask for the Impossible! Christmas, 2017.
~>Taken at the Church of the…
Continue

I was humbled and blessed by a conversation earlier today with a gentleman who popped into our church bible study and joined us for lunch afterwards. From the minute the session began, he was speaking Truth in such an elegant and sincere way. I immediately knew something was different about him. He wasn't the type that sat back and simply observed what was going on, nor slipped in questions or comments to be insightful- he knew the truths of the bible and wanted them to be known. His passion… Be the One.  at Christmas