Do you want to be a Difference Maker? 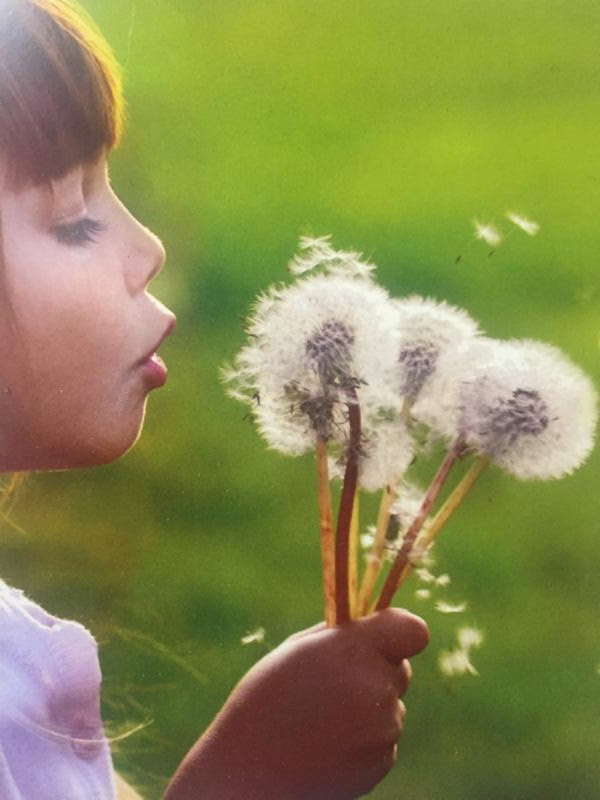 You can be a Difference Maker.  Acts 2.14-41.  Acts, #10 in the series.
Listen to this podcast here:  https://www.pastorwoman.net/podcast/episode/1d77217e/do-you-want-to...
This is the flop to the flip, the yang to the ying and so on.  A few days ago we spoke of forgiveness; namely, what it must have taken the apostles to forgive and get past Judas Iscariot’s betrayal.  And today we get a front row seat of one who understands he has been forgiven of much, who gets over himself, over his shame and back in the game.
The guys are looking at him, and then back and forth at each other . . . Andrew, Thaddaeus, Bartholomew … and one apostle says to the other, ‘What got into Peter?  I mean, of course we all love him, but this guy can’t act like he has it all together now!  Look at him, trying to take the limelight.  You heard what he did, I heard what he did …he said he didn’t even know the Lord! And now he stands up and tries to get everyone’s attention and preach …seriously?’
Step a little closer.  We remember that Peter had been part of Jesus’ inner circle, along with disciples James and John. He was headstrong, outspoken and impulsive and how he loved Jesus!  So full of faith that when Jesus told him to come to him on the waters of the Galilee, Peter climbed out of the boat and walked on waves to get to the Lord.  And yet, when Jesus warned Peter that he would deny him to others, Peter was so shook up by Jesus’ arrest, that he did indeed deny his relationship with the One he adored—not once, but three times.
Let’s go back several days when from his spot on the hillside, Peter watches Jesus ascend into Heaven1, and wonders again what will become of him.  But this time Peter remains faithful, convinced of the miraculous resurrected Lord Jesus.  As the 120 expectant folks gather together in the upper room, Peter is among them. Waiting as Jesus instructed, they are suddenly impacted by the coming of the Holy Spirit.  They first hear, then see and feel the Spirit’s presence …and strangely, they begin to speak in unknown languages--unknown to them, but not to the Jewish pilgrims who are in Jerusalem to observe Pentecost. A crowd of observant Jews gathers beneath the window and hears the good works of God--nothing short of amazing.2
Some accuse the messengers of being drunk, though Peter will not stand for that!  Open your Bibles to read his radical sermon in Acts 2.14-41, or click: https://www.biblegateway.com/passage/?search=Acts+2%3A14-41&ver...
Luke writes, “But Peter stood up with the eleven apostles and in a loud voice he spoke to the crowd: “My fellow Jews, and all of you who are in Jerusalem, listen to me. Pay attention to what I have to say. These people are not drunk, as you think; it is only nine o’clock in the morning!”  And then Peter goes on to preach such an inspired message, that 3000 people repent and turn to Christ.3 Before we look at the message, what the heck had happened to Peter?
How has Peter gone from Peter-the-Denier to Peter-the-Powerful Preacher?  And why is he not laughed out of town by his fellow apostles?  After all, they know all about his failure.
The reason is that Peter intentionally did a few things really well after he blew it—things that speak to me actually.
1.  He humbly restored relationship with Jesus; he did not allow his moral failure to keep him separate from God.
2.  Peter stayed in community. From the closing of the gospels to the descending of the Spirit, he did not isolate or hide because of guilt or shame.
3.  Peter was teachable and obedient to Jesus when told to wait in Jerusalem; he did not take off like a lone wolf.
And so, as a result, Peter was in the upper room when the Holy Spirit came and filled the believers and well, being filled with the Holy Spirit radically changed him.  Because he now walked in the freedom of God’s love, Peter was used mightily to speak out and bring people to God.  Peter became a difference maker.
Curious - do you want to be a difference maker?  Peter, forgiven and filled with the Holy Spirit, is our example.
Maybe you too need to accept God’s forgiveness and walk in freedom.
Or maybe, like Peter, you need to step up and boldly proclaim the great love of Jesus Christ to those who are hurting around you.  Just do it.
Ratchet it up, Friend: Oceans, live from Caesarea, Israel on the Mediterranean: https://www.youtube.com/watch?v=HVAR85rorvU
Let's be difference makers,
Christine
PastorWoman.com
1 – Acts 1.9-11
2 - Acts 2.1-13
3 – Acts 2.41