Be Reconciled to God 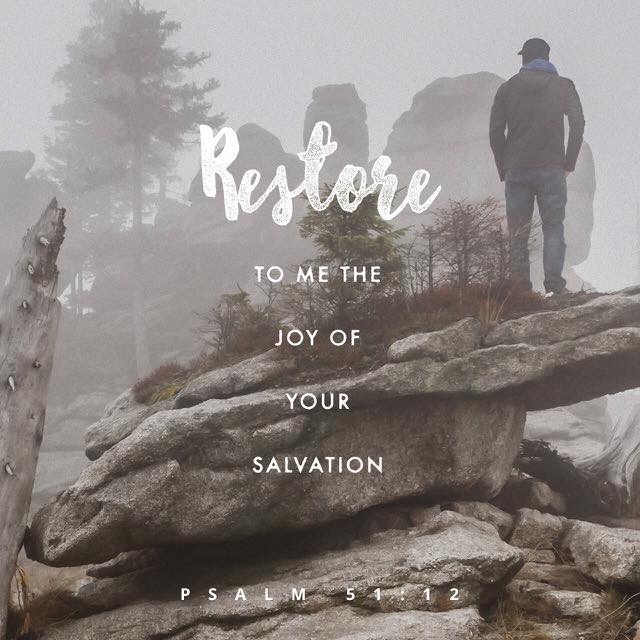 Since the very moment that the Fall of mankind occurred, God began fulfilling His plan to bring people back from it and from being separated from Him. It's called The Ministry of Reconciliation and is described in 2 Corinthians  5:11-21. God wasn't surprised when Adam and Eve sinned. A divine plan was already in place that involved Christ giving His life as a sacrifice for sin. As it says in 1 Peter 1:20, "God chose him as your ransom long before the world began, but he has now revealed him to you in these last days" (NLT). That's how important you are to God! God chose Jesus as YOUR ransom!