The Words And Wisdom of Dietrich Bonhoeffer Day 3

The Words And Wisdom of Dietrich Bonhoeffer Day 2

A visitor at a school for the deaf and dumb was writing questions on the blackboard for the children. By and by he wrote this sentence: "Why has God made me to hear and speak, and made you deaf and dumb?"

The awful sentence fell upon the little ones like a fierce blow in the face. They sat palsied before that dreadful "Why?" And then a little girl…

When Christ came to earth, Israel was living under the crushing rule of Rome. The Jews were heavily burdened by Roman taxes and laws. Meanwhile, a greedy priesthood was taking advantage of widows and the poor. The downtrodden were mocked and ridiculed, and the people were blinded by corruption. All of this is why so many of the prophets said Christ would come in an hour of darkness, bringing great light.

Jesus came into a society plagued by…

I Am Mourning For America

My Carolina Panthers will be taking on Denver in my backyard & I'm broke as a board. The one time I could catch my boys & catch a glimpse of Payton Manning fight it out, I have zilch dollars. hahaha Oh well - Go Panthers 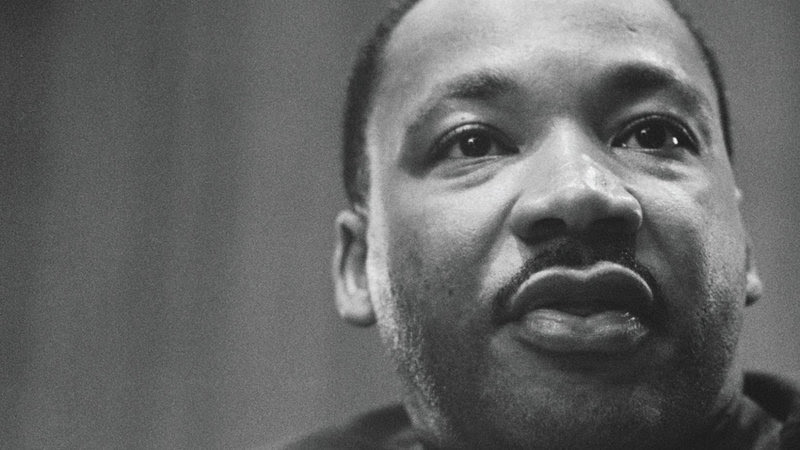 You were right. You prophesied, “If today’s church does not recapture the sacrificial spirit of the early church, it will . . . be dismissed as an irrelevant social club with no meaning for the 20th century.”

But we have lost more than a sacrificial spirit. One…

CRAWLING INTO THE HEART OF CHRIST

When I think of how tender and compassionate God was toward me during the time I went home to bury my mother, I sometimes find myself overwhelmed by His goodness and mercy. At a time when I most needed comfort, He was right there beside me, holding me, whispering in my ear, “Don’t worry, Nicky. Your mother is with me.” I found greater shelter and solace in the arms of God than I could have ever found on earth.

By Heather Clark on December 18, 2015 LONDON — Hillsong London’s two advertised Xmas services that are said to be all “about Jesus,” but feature clips of Santa Claus, dancing elves, mini-skirt-wearin…

LONDON — Hillsong London’s two advertised Xmas services that are said to be all “about Jesus,” but feature clips of Santa Claus, dancing elves, mini-skirt-wearing flappers and…

This time of year, couples and groups seem to be everywhere. Choirs caroling of Christmas cheer. Couples kissing beneath the mistletoe. Groups serving their community together.

But when we’ve hit our bottom, when the world is spinning out of control, and the holidays are harder than ever, we often times seek to be alone. We’d rather hole up with our pain than have to face a crowd of merry faces.

But that’s never what God intended.

If you’re feeling low this year,…

Are you walking in the Darkness?

Now it was not a natural phenomenon. It was supernatural. It was not an eclipse. It was not a sand storm. It was a miracle! This is what the Scripture says in Matthew 27:45-46, "Now from the sixth hour there was darkness over all the land unto the ninth hour. And about the ninth hour Jesus cried with a loud voice, saying, 'Eli, Eli, lama sabachthani?' That is to say, 'My God, my God, why hast thou forsaken…

THE WITNESS OF PENTECOST

Most sermons on Pentecost focus on the signs and wonders performed by the apostles. Or they emphasize the 3,000 who were saved in one day, or the cloven tongues and fire appearing. But we don't hear about one event that became the greatest wonder of all—and sent multitudes back to their nations with a vivid, unmistakable impression of who Jesus is.

TRUSTING WHAT HE SAYS

You may remember the Old Testament story of the Israelite spies sent to scout out the Promised Land. They came back saying, “Yes, it’s a land flowing with milk and honey. But it’s also full of giants and walled-up cities. We’re not able to go up against these people. Compared to them, we’re mere grasshoppers” (see Numbers 13).

THE DAMAGE CAUSED BY UNBELIEF

THE DAMAGE CAUSED BY UNBELIEF
by David Wilkerson

We think that when we fail to trust God in our daily situations, we only harm ourselves. We think we’re simply missing out on His blessings. But that isn’t the whole story. First of all, we hurt and anger our blessed Lord. He warns, “If you don’t trust Me, you’re going to develop a hardened heart.”

We read in Hebrews: “Harden not your hearts, as in the provocation, in the day of temptation in the wilderness: when your…

HOW WOULD JESUS START A CHURCH?

How do you think Jesus would start a church in your city or town?

The first thing Christ would do is go on a weeping tour throughout your area. Scripture tells us, “When he was come near, he beheld [Jerusalem], and wept over it, saying, If thou hadst known, even thou, at least in this thy day, the things which belong unto thy peace! But now they are hid from thine eyes” (…

The Danger of Drifting

The Pit of Destruction or the Palace of Praise

What is going on with your life at this moment in time? Are you going through trials that seem to never ease up? Does it seem like you’ve been suffering forever? Do you have health issues? Are you in lots of physical pain that never seem to stop? Are you in a financial bind? Are bills coming in 10 times faster than the paychecks are? Does it seem like you’ll never catch up? Are you borrowing from Peter to pay Paul? How about emotional sickness? I know some suffer from situations like…