To put satan under His feet. The Grace and Love given by God is not just about holding your breath through the week waiting for a Sunday to recharge up for the coming week. The Grace and Love available to us are prime weapons to further God’s commission where we will be most productive; at our workplace and especially in public domain (which is satan’s domain). You don’t engage to free the free but the captured. Jesus was not just about healings, miracles and casting out demons. Jesus was…

Letter to the Faithful - Hope !

REV,3The Dead Church   3 “And to the angel of the church in Sardis write,   ‘These things says He who has the seven Spirits of God and the seven stars: “I know your works, that you have a name th…

REV,3The Dead Church
3 “And to the angel of the church in Sardis write,
‘These things says He who has the seven Spirits of God and the seven stars: “I know your works, that you have a name that you are alive, but…
Continue

‘Just got back from the hustle and bustle of the mall on the afternoon of Christmas Eve. Of course, I wasn’t alone. Folks were running around for those few desired items that had not yet been purchased. The stores were busy, but I don’t mind the crowds; in fact, I rather like them—‘love the energy, the noise, and the people—just love the people.

As I strode through the mall and looked around, I wondered if anyone was shopping for Jesus.… 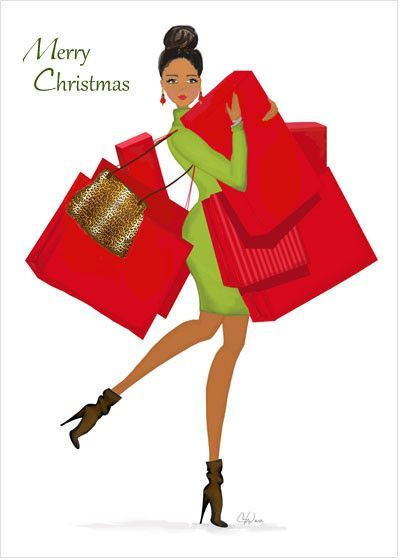 My fight against breast cancer

Ill be finishing my chemo up on January 24 2017. .I will be undergoing a double masectomy in mid February which they will take the breast with cancer in it first then I will be doing 6 weeks of radiation then I will come back and remove the other breast and have reconstructive surgery ..I can't get implants because of the cancer but they will be taking my belly fat to reconstruct please continue with the prayers thank you all

My fight against breast cancer

Wed. July 13, 2016 I was diagnosed with type 3 stage 3 breast cancer . I have a long road ahead of me 8 treatments of chemotherapy, hospital stays, traveling expenses, hotel stays, dr visits, medications, medical bills , medical insurance renewals, 6 weeks of radiation therapy after surgery. any amount will help but most of all keep the prayers coming .i truly appreciate each and everyone of you thank you all from the bottom of my heart..
Visit… Continue

From one of you~ "Thank you, Christine, for this message tonight! This is my 2nd Christmas without Al and it doesn't seem much easier this year than last. I was watching a music program tonight on TV with a singer named…

DAuknbneidota_zps49znnpyt.gifN12.1 "At that time Michael shall stand up, The great prince who stands watch over the sons of your people; And there shall be a time of trouble, Such as never was since …

DAuknbneidota_zps49znnpyt.gifN12.1 "At that time Michael shall stand up, The great prince who stands watch over the sons of your people; And there shall be a time of trouble, Such as never was since there was a nation, Even to that time. And at that time your people shall be delivered, Every one who is found written in the book. 2 And many of those who sleep in the dust of the earth shall awake, Some to everlasting life, Some to shame and everlasting contempt. 3 Those who are wise shall…

Jesus and the military.

Jesus and the military. Christmas, 2016

Found myself singing along to ‘Where are you Christmas?’ by Faith Hill the other day, a little melancholy about how different Christmas will be this year, with the kids not coming home. “…My world is changing - I'm rearranging;
does that mean Christmas changes too?” Oh I’m well aware my thoughts are nothing compared with what others are facing—first Christmas after the death of a spouse or parent, or loss of their beloved child… I have…

Letter to the Faithful - This Day !

This day! Is the day to awake…

The day we celebrate our Lord's birth draws nigh . . .
Have you heard the sweet old story yet this Christmas season?
I shall never tire of it.
May your heart be renewed with joy!

Luke’s familiar rendering of the events-

And it came to pass in those days,
that there went out a decree from Caesar Augustus
that all the world should be taxed.
(And this taxing was first made when
Cyrenius was…

Feature Blog: The Mother of all.

The bible speaks very little about the mother of…

Of Shepherds and Sheep at Christmas

Of Shepherds and Sheep at Christmas. 2016.

Have you ever noticed that God seems to have been a little partial to shepherds? I guess it follows then that the Father thinks rather a lot of sheep as well! Would it surprise you to know that I saw shepherds driving flocks of mottle-coated sheep whilst in Israel? Quite a remarkable site actually.

Christmas, A Season of Rejoicing or receiving Gifts! 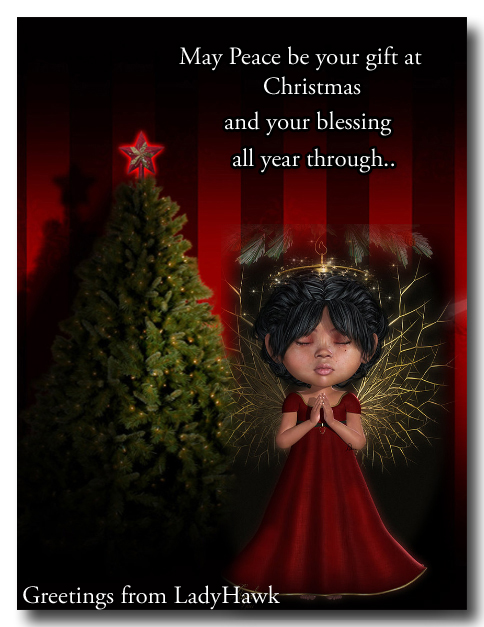 Letter to the Faithful. Anti - Up !

Letter to the Faithful.
Anti - Up !
The enemy is in frantic mode because the time is slipping through his fingers and he knows at the end of this age; he will have to face to the very one who made a mockery of him. The more he puts pressure on the Faithful; is the more the Faithful have to enforce the Blood over all that is given under their authority.
http://www.theempoweredchristian.com/…