This Thanksgiving be thankful

This was in a devotion I read recently. I set it as a calendar reminder daily at 7 am. Something no doubt we could all use reminding of on a daily basis. Since we will likely see many things each day that we won't feel very thankful for, we should start each day with it.


Devote yourselves to prayer with an alert mind and a thankful heart. (NLT) -Colossians 4:2

When you focus on the things you don't have you begin to undervalue the blessings God has given you. Then… Continue

The Rapture! Why do most of us seem to miss the core teaching?

The Rapture!  Why is it Relevant? Hysteria or Transformation!

The Blessing of Thorns

Sandra felt as low as the heels of her shoes as she pushed against a November gust and the florist shop door.

Her life had been easy, like a spring breeze. Then in the fourth month of her second pregnancy, a minor automobile accident stole that from her.

During this Thanksgiving week she would have delivered a son. She grieved over her loss. As if that weren't enough, her husband's company threatened a transfer. Then her sister, whose holiday visit she coveted, called… Continue 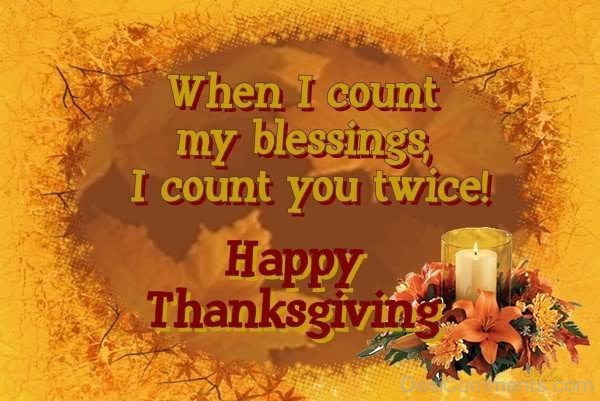 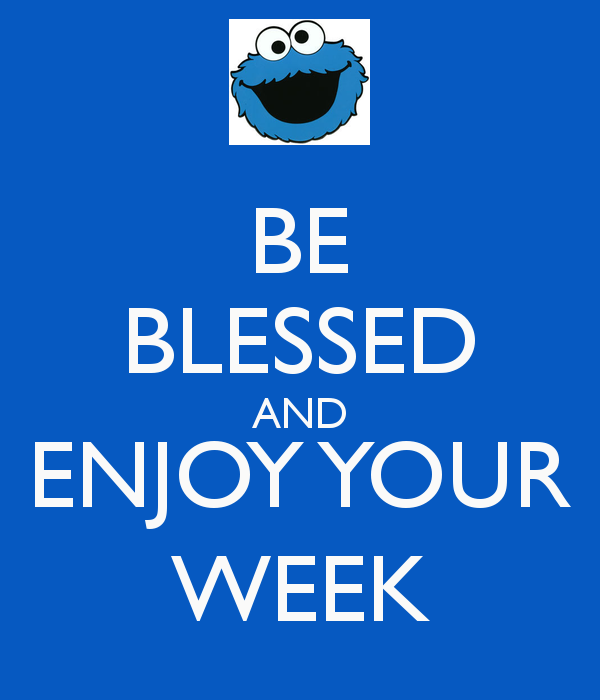 Father Abraham showed us so well the difference between these two. Canaan was his destination but his destiny was to be a blessing to all nations. By putting his destiny, his purpose before him in his promised destination, Canaan,  he lived as a stranger. Why? He knew, believed God is Great, He could not have called him just for Canaan. In our destiny we impact, in our destinations we compete. Our God given destinies are greater than ourselves and it is in living them that we are fulfilled.… THE KEY (what God really wants from us)

Do you want to know what gets God excited; what makes Him sing and dance more than anything else? It has to do with something you hold in your hand.

I had a dream:
I was riding this small bike in front of a hotel when I discovered two of my friends in the lobby. They had just checked into their room. In desperation, I ran inside, greeted them, and asked if I…

Today I’m going to bless you with some powerful revelations on one of the most famous verses in the bible – Psalm 23:1. I trust that this will help you with your bible study and teach you how to feed on God’s Word even more effectively.

“The Lord is my shepherd; I shall not want.”

Many times, when we read the bible, we don’t take enough time to chew on God’s Word. It’s a reflection of the times we live in… where we just gobble up our…

THE WITNESS OF PENTECOST

Most sermons on Pentecost focus on the signs and wonders performed by the apostles. Or they emphasize the 3,000 who were saved in one day, or the cloven tongues and fire appearing. But we don't hear about one event that became the greatest wonder of all—and sent multitudes back to their nations with a vivid, unmistakable impression of who Jesus is.

Hebrews 10:24-25 - And let us consider how we may spur one another on toward love and good deeds, not giving up meeting together, as some are in the habit of doing, but encouraging one another—and all the more as you see the Day approaching.

''''HAVE A GOOD NIGHT…
Continue

Sin is much older and stronger than lucifer. Sin could trick satan into sin.

Satan was the highest of all the angels, but he wasn’t happy. He desired to be God and rule the universe. He fell because of pride that originated from sin as desire.

TRUSTING WHAT HE SAYS

You may remember the Old Testament story of the Israelite spies sent to scout out the Promised Land. They came back saying, “Yes, it’s a land flowing with milk and honey. But it’s also full of giants and walled-up cities. We’re not able to go up against these people. Compared to them, we’re mere grasshoppers” (see Numbers 13).

I asked God, “When was I closest to You?” Two words came back, “MALL WALK.” Now, those two words probably mean absolutely nothing to you, so allow me to elaborate.

Some time ago, when I was living in Montgomery, Alabama, I started going to the Mall every morning for the “soul” purpose of developing a routine walk with God. The first lap around the mall, I would ONLY concentrate on receiving the refreshing…

In order to realize great things in your life, you will likely have to risk greatly.

I love the beach. And I am content to walk along the edge of the water, and let its occasional cool wave ripple across my feet. And since I sang a song in high school choir that went like this, “Here comes Je-sus, see him walking on the water…he’ll lift you up, and…

Water Walking in the Storm

Regularly, people look up and think, ‘God, are you there? Do you see what is happening? How could this happen if you love…

Just who were the Twelve?

Just who were the Twelve?

Before we go any further into Matthew, and just before we talk about another water walker besides Jesus, I thought it well to take a peek from 500 feet above . . . and consider the scope of Jesus’ work and those who worked most closely with him—you know, his main men.
There were 12 of them. Andrew, Bartholomew (also called Nathaniel), James (the elder), James and John, sons… 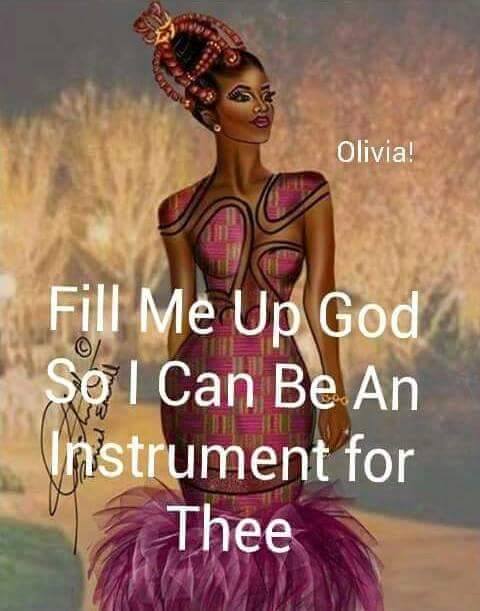 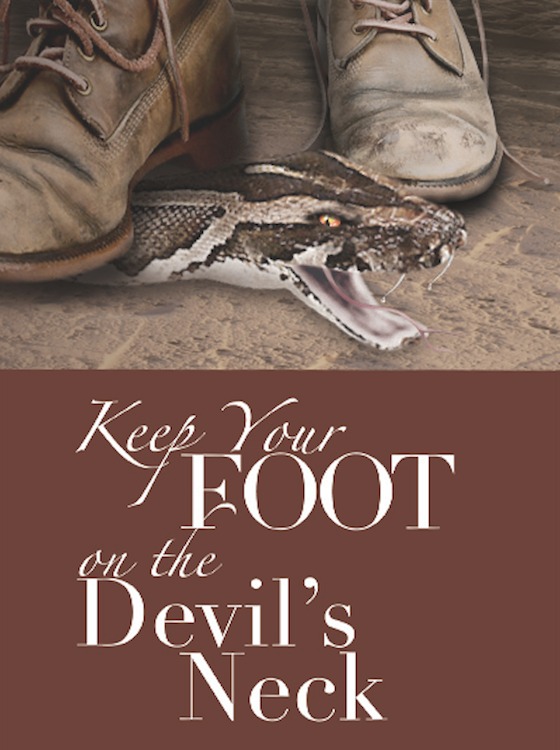