"For it is written: ‘As I live, says the Lord, every knee will bow to Me, and every tongue will give praise to God.’ So then, each of us will give an account of himself to God." Romans 14:11-12 (HCSB)

"For it is written: ‘As I live, says the Lord, every knee will bow to Me, and every tongue will give praise to God.’ So then, each of us will give an account of himself to God." Romans 14:11-12…

A wrap on Matthew 13-mistaken impressions

A wrap on Matthew 13-mistaken impressions.
From the statistics, we know that few Little League baseball players are likely to make it to the 'Bigs'. When my oldest boy,…
Continue

It was a warm day—hot even—when I met my friend at our nearby harbor. The water seemed to sparkle like dancing crystals in the sunshine, creating a sweet backdrop for meaningful conversation. Into our talk, “Donna” mentioned that she was not yet ready to retire,…

The Value of the Kingdom

Jesus is the answer

Jesus is the answer for the world today, above him their's no other jesus is the way. If we trust and obey him he won't let us down, and when ever we need him he will always be around.

Jesus was all about the Seeds in Matthew 13 – have you noticed as you have read through the chapter? The Parable of the Sower, the Parable of the Wheat and Tares, and now the Parable of the Mustard Seed. Jesus said, “The Kingdom of Heaven is like a mustard seed planted in a field. It is the smallest of all seeds, but it becomes the largest of garden plants; it grows into a tree, and birds come and make nests in its branches.”1 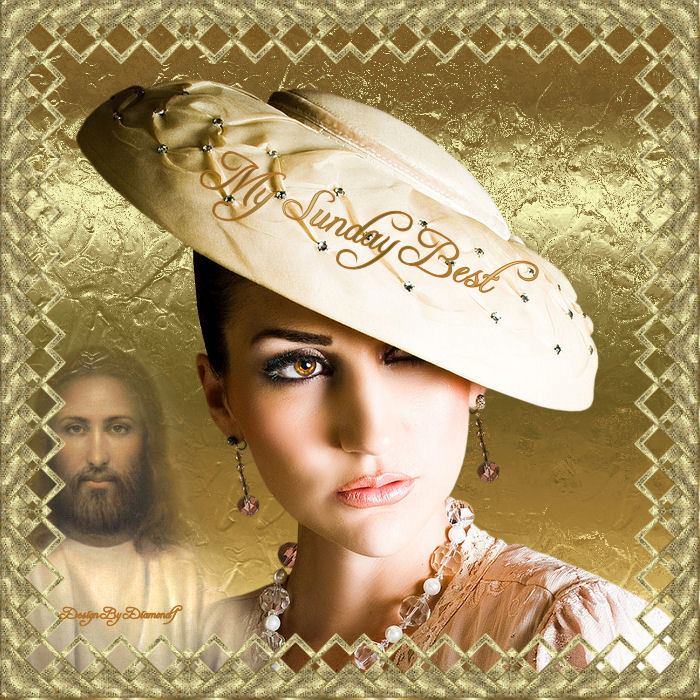 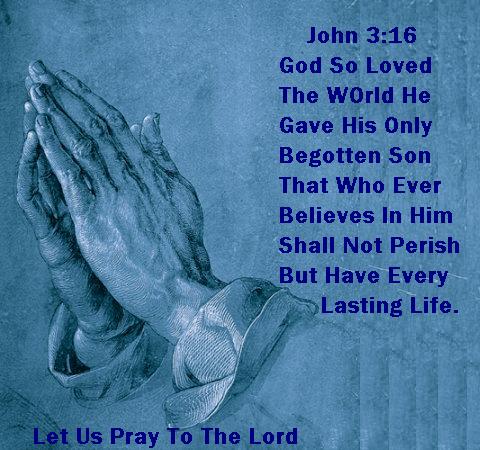 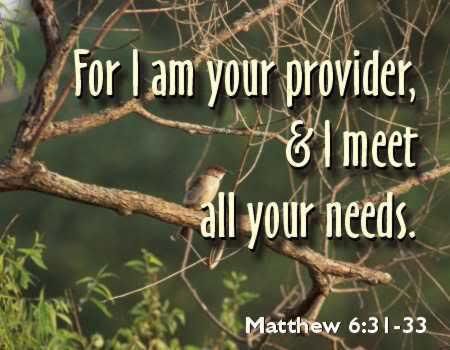 In the end, truth wins

My mama, who was kinda' old when I was born1, used some antiquated words that found their way into my vocabulary. Like the word 'tarry'. She would say, 'Go ahead and go, but don't tarry!' In other words, 'get right back, don't delay, or I'll worry'. I also took a page out of her book with words she did not say that she believed a lady should not utter, certainly not a Christian lady. The words were not necessarily swear words,…

The night of the same day, my wife and I had a very heated argument which snowballed into a very difficult marital problem. During the course of our argument, I failed God and questioned Him if what…

Matthew 13.18-23
Pictures of the Sower come readily to mind from childhood Sunday school days.  Symbolic breakdowns of the Parable of the Sower in Bible college still seemed to mostly focus on the ground or the soil, representing the heart; that is, whether or not the…
Continue

There is nothing like a really gifted speaker or teacher, like the messenger who can capture an audience and command their attention.  Oh come on, you've seen the opposite in business meetings, civic settings, courtroom dramas and even…
Continue

The other day in “What do you want—really?” I asked you what you really wanted in order to believe. The hyper-religious Jews had asked Jesus for another sign, remember? Jesus had already done various sorts of miracles, he had taught in the temple, synagogues, in-doors and out-of-doors, to small gatherings and large ones—all, so that folks could hear the message of his Father in Heaven. He taught that they might know,…