Most of us have attended and enjoyed magic shows especially during our childhood. We take our children to these shows today and enhance the experience with popcorn, cotton candy and the likes. I can recall vividly my excitement and wonder as I watched a Dove fly out the magician’s pocket or a bunny hop out of his hat. It was truly fun to watch. We talked about it for days afterwards.

In many churches today, magic is employed to teach children the Word of God through games and skits.…

Unsure of what the right thing to do is

I was very young when I married my first husband, he too was very young, we thought we knew everything.  He was a wonderful husband, I take all the blame for our divorce.  I lied, I cheated, I was an adulteress over and over again.  I was so cruel to him, I was filled with nothing but self loathing, and I took it all out on him.  We divorced, it wasn't what he wanted, and deeply inside myself I didn't either, I just did not know what I wanted.  Four years later,…

The Longsuffering of God Has a Limit

That's a question I recently asked God in prayer as I thought about all of the suffering taking place around the world today, especially as human beings slaughter one another in the most horrific and barbaric ways, including reports of Muslim radicals beheading Christian children.

"Lord, how do You live with so much suffering and pain when you see it and know it all?"

As Basilea Schlink once said, "Anyone who loves as much as God does,…

Saw this on Facebook and wanted to share it. Would credit it, but did not see who originally created it. 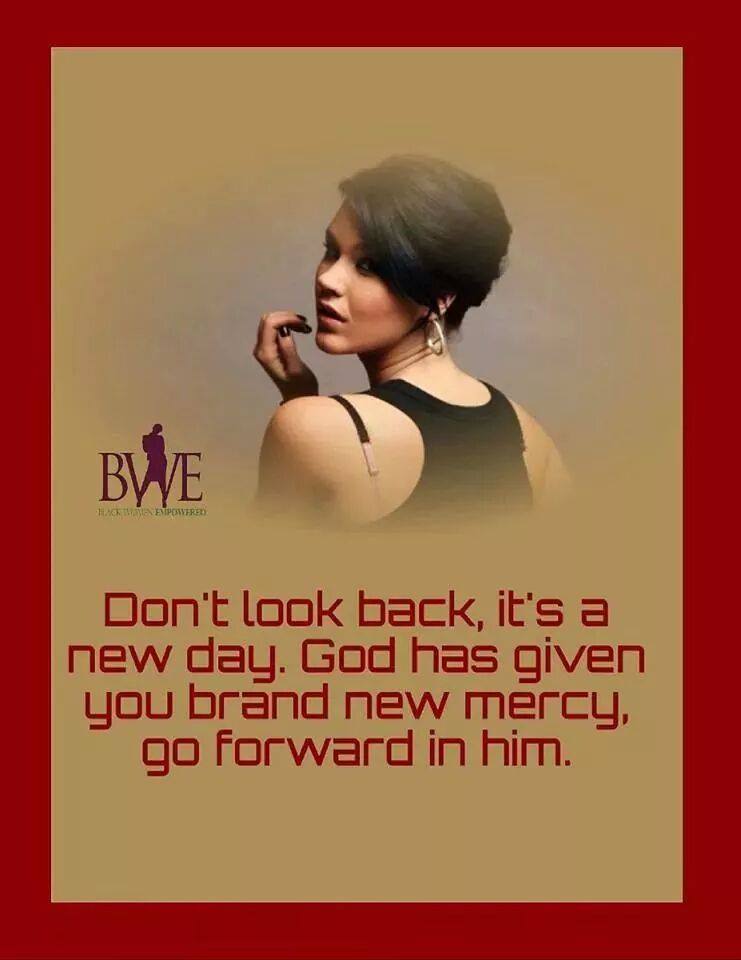 Choosing Un-Brokenness.  (third in a series, following “Has you ever been Broken?”)…

Stay in the Truth

Poem: Not Against Flesh and Blood

Must we compete in spiritual matches,
against unseen, devilish competitors?
Must we needlessly suffer and find…
our souls ending up both worn and sore?

Within this fallen, earthly world,
the rulers of darkness don’t worry me;
for I know that their authority
is incapable of imprisoning completely.

Their ongoing tactics of fear,
is something that I’ve already seen.
So I’m not concerned, knowing…
that I’m a member of the Kingdom…

Living within the house of idol makers,
the depth of my soul was perturbed.
How could one justify the worship of art?
To me, such comprehension was absurd.

And yet, it was still clear to me,
that worship was a necessary component;
so I craved a logical and moral way
to circumvent my spiritual descent.

Knocking over these impractical statues,
made from gold and various materials,
demonstrated glorification of dead objects
was…

Even now, my precious Lord,
I’m fully aware of the spiritual bleed
emanating from the wounds of my heart;
despite the ongoing pain, I’ve experienced
that genuine explosion of Your holy seed…

which was planted within the frailty
of this tear-filled, human existence.
Your timeless waves of abundance continue
to inundate the morning cries of sorrow
and to overwhelm my life’s resistance.

The fabric of my heart has been ripped;
from this…

Trusting God from your Broken place.

Trusting God from your Broken place. (following “Has you ever been Broken?”)…

Embracing sin,  What would that look like exactly,  have we become so easily complacent with the sin around and in our own lives, it has become more like a normalcy?   How is it that we fail attempt after attempt to overcome the very thing that drives us to repentence in the first place...  I have often been witness to such,  that has led so many into this path of, embracing sin...One only needs to read scriptures to see this pattern all through out  history...  I like the way D Brian…

Has you ever been broken?

Has you ever been broken?

In more than six years of writing Morning Briefings, I have never put down my pen, so to speak, for…

in life we all go through something and i feel the reason is that God has a blueprint for us all each area we go through something cause he has our life set up and once you get through it it either gonna make you stronger or weaker but i prayer stronger so that you can be ready for the next stage to build. im going through mine and building higher and have learned from it each building some have raised some have fell but im still building and stsnding with him.

office of the priesthood

Priest on-call in the Temple

Requirement of a priest of the temple

“You are to bring Aaron and his sons to the entrance of the tent of meeting and wash them with water.  Then you are to clothe Aaron with the holy garments and anoint him and sanctify him so that he may minister as my…

1 John 5:5
Who is he that overcometh the world, but he that believeth that Jesus is the Son of God?…

My clouds are releasing rain over you, enabling many seeds planted in the soil of your heart, to respond and grow. Like the farmer who waits with patience and faith, trusting in the goodness of God, so must you (James 5:7, Galatians 6:9). Do not wait with a maybe attitude. Have a heart filled with anticipation and expectation. Watch the horizon and know your time has come. What was once an overgrown, neglected piece of wooded land has now become a fruitful field, a dispenser of lush and much…

Poem: Deep Within Me

Long ago my Lord, I desired…
to share myself with You completely.
Under Your everlasting covenant,
You etched Your message of Love
upon my open and tender heart.
Now I radiate with joy and knowledge
from having Your Principles imprinted
on my life and mind’s thinking.
As I’m steadfast on Your firm foundation,
continue to enhance our relationship.
Cleanse me from the impurities that stain,
as You have previously promised.
Show me how to find and…

Real Truth is still being sought out,
in this ever growing Age of Information;
the rise of social media has added
to the noise against spiritual institutions.

Unfortunately, ungodly behaviors continue to play out
within our society, neighborhoods and church pulpits.
We Christians must wholeheartedly repent now,
before His divine Grace, we unwittingly forfeit.

Sacred texts attest to God’s existence by faith,
while Science can only prove Him via…

Do you know what you’re doing?
Search your heart’s motivation.
What is it, that keeps you going?
Are there… corresponding actions?

Refrain from frenetic, frantic busyness,
for now is the time for quiet waiting;
stop the phony acts of supposed holiness;
discontinue the false, religious debating.

Endeavors taken are still your choice.
Can your actions stand before God’s pop quiz?
Are you listening solely to His voice?
Is the plan you’re…