I'm reading "The Triumphant Church". It's not a hard read,thankfully. I'm on page 59. It's a 3 part study with stuff written from Richard Wurmbrand,,John Piper and Milton Martin.
I'm reading on this guy named Polycarp. He was very old. Oh,to have faith like this! He was nice to his persecuters. He was supposed to die at the stake by fire but…
Continue “Like living stones, let yourselves be built into a spiritual house, to be a holy priesthood, to offer spiritual sacrifices acceptable to God through Jesus Christ."
(1 Peter…
Continue

WE ALL NEED THE HEART OF GOD...The Lord did this for Saul at the first when Samuel spoke to him...I Sam. 10: 6-10 vs 9 And it was so , that when he had turned back to go from Samuel---GOD GAVE HIM ANOTHER HEART: and all those signs came to pass that day.
vs 10 And when they came thither to the hill, behold, a company of prophets met him: and the Spirit of GOD came upon him.

A songwriter once wrote these blyrics ''I believe I can fly'' , that is faith.
Hebrews 11:6;;;;'' but without faith it is impossible to please him;for he that cometh to God must believe that he is, and that he is a rewarder of them that diligently seek him.
Faith is seeing what is not there, and trusting that it can come to pass. Faith is believeing God against the odds.Faith is believing God even when it looks as if there is…

Am I shielding myself?

What triggered something in me to be afraid of men? It couldn't be souly seeing men yelling. After all women [like Mrs. R. in Kape] have yelled at me,too.

Did getting pushed away by my uncle J.  after trying to give him a hug when I was little trigger something?

I'm not sure. I remember,I think it was probably high school but it may have been Junior High. I was on the bus. Atleast a couple times I looked at my friend Gretchin. I remember...I was thought I was…

Jesus is the ultimate healer

I deleted my recent blog. I'm replacing it with this one.

Jesus truly is the ultimate healer! Praise His blessed Name. :-)

HOW DO I WANT TO BE REMEMBERED

IN  counseling the preacher asked me a very pointed question; " how do you want  people to remember you at your funeral?"  " what would they say about how you lived your life?"

These were two questions that i had heard before, but never  had addressed.

low point in my life. retired, separated, not sure which way to go. (funny thing  just happened, as i was thinking about what i was going to say after go; my finger hit the "d" button. yes the way to go is GOD.

Praise the Lord! He truly made a way where there was no way. Despite there being no bathrooms I was able to place a Halloween gospel tract in the Halloween store. :) The Lord is to be praised!

What seemed to be a depressing place,God actually used going there today for good. Romans 8:28

This is Shrek the sheep. He became famous several years ago when he was found after hiding out in caves for six years. Of course, during this time his fleece gr...ew without anyone there to shorn (shave) it. When he was finally found and shaved, his fleece weighed an amazing sixty pounds. Most sheep have a fleece weighing just under ten pounds, with…
Continue 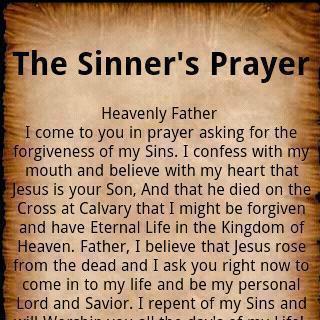 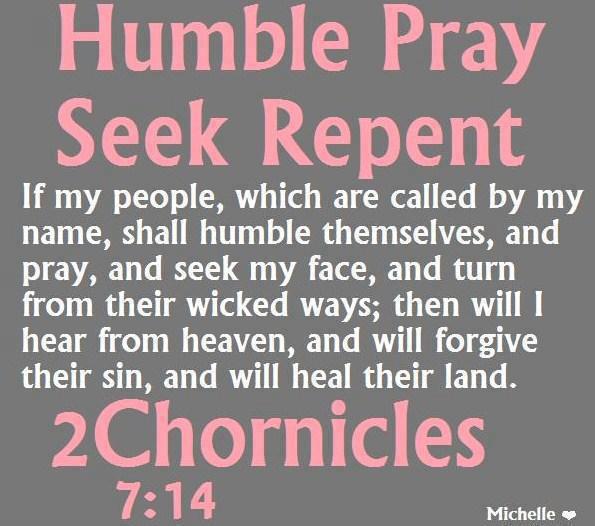 do not trust in money!

Money is gaining a foothold   in the hearts of Americans. Yes this green piece of paper is highly influencing  worship these days even in the church. You know it is soo sad that money is making people either kill themselves, kill other people, or either take a bribe just to get things. And we know the Lord has warned us about money. We know that the Lord Jesus said that money will not last forever . As the word of God says in Proverbs  23:5- Will you set  your eyes on that which is not?…
Continue

A big praise report and something happened today at Lowes

Ok,I got my gospel tracts in the mail today.

I gave dad one with an eagle on it [he loves eagles] and mom was given a Halloween gospel tract [she loves Halloween]. And today just happens to be her birthday. I don't know if dad could read the writing on the back despite he turned it to the back. I know the writing was really small for mom to see. Praise the Lord though because they like them and want to elaminate them so they can keep them and that they don't tear. I know He will help…

It’s a known fact that every human being is a unique combination of genes and every genetic combination is one of a kind. There can never be the same genetic combination for two (2) people even if they are born from the same womb and same time.It’s amazing to know that for everyone God created, He knew them even before they existed in the human realm. I studied God's discussion with Jeremiah…

What does the Bible say about racism, prejudice, and discrimination?

The Circle of Life

The Circle of Life.

Guess you could say my heart is nigh unto overflowin’!  A sweet baby boy has entered this world, and…

(CNN) -- There have been Christians in the Middle East since the time of, well, Christ.  Now that two millennium-long history could be in danger.  Islamist thugs have …

I just want to be needed

I need to crawl into a dark corner and hide. I'm overwhelmed. I'm not a good witness to my parents. I have this problem with my nervous system and I can't stand it.

It's like I've failed everyone. Why can't I be as great of a witness like my aunt Pat?

I'm broken. Cast away in sorrow.

I hope this blog doesn't…