But Moses replied in the LORD’s presence, “Since I am such a poor speaker, how will Pharaoh listen to me?” — Exodus 6:30 HCSB

It used to be that if you had a problem with your toilet, you would call a plumber. If you had some faulty lighting, an electrician was the person to call. Whatever your need may have been, the logical thing…

Spiritual strength and courage are needed for our spiritual warfare and suffering. Those who would prove themselves to have grace, must aim at all grace; and put on the whole armour of God, which he prepares for us His word. The Christian armour is made to be worn; and there is no putting off our armour till we have done our warfare, and finished our course. 2Ti 4:7  I have fought the good fight, I have finished the course, I have kept the faith: The combat is not against human enemies, nor…

WHAT IF we were the ones?

WHAT IF we were the ones?

FAITH THAT REACHES OUT

FAITH THAT REACHES OUT
by Claude Houde

Abraham was a man whose life was consumed by a faith that reaches out. He knew that faith without works is dead (see James 2:17). Genesis 14:11-16 uses simple yet clear words to reveal the scope and beauty of his decision when he learned that Lot and his family had been taken captive and had lost everything. “As soon as Abraham learned this . . . he brought…

In God We Trust.

Giving Thanks in the Middle of Pain

To all my family and friends thank you for all the prayers and please continue with them because i have a long rode ahead of me. I meet with the oncologist to see when they are putting a chemo port in then i have to take 4 to 6 treatments of chemo , then the lumpectomy, then radiation. Continue to pray for me and my family love to everyone. 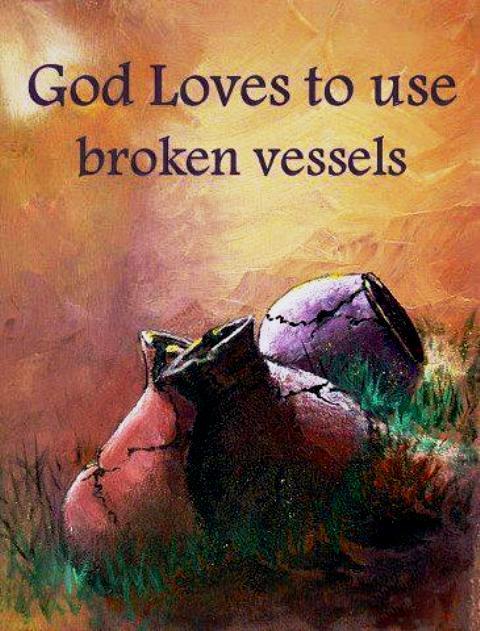 God's got this...whatever your this is.

Do you believe GOD IS ABLE?

Something I Should Know?

He went up on a mountainside by himself to pray. Matthew 14:23

During a concert, singer-songwriter David Wilcox responded to a question from the audience about how he composes songs. He said there are three aspects to his process: a quiet room,…

I have learned not to worry

I have spent my love life worrying and at 55, and lots, and lots of prayer, I trust in the Lord now,

What in the world is going on?

What in the world is going on?  God is Able!…