Praise Jesus, for His love is everlasting! Jesus loves you more than you can ever imagine. His love for you is like a fountain that keeps flowing and welling up to eternal life (see Jn 4:14). His love for you is life-giving and life-changing (see Rv 7:17). His love wants to do something new in your life to bring you and others closer to Him. "See, I am doing something new! Now it springs forth, do you not perceive it? In the desert I make a way, in the wasteland, rivers" (Is 43:19). His love…

Therefore, do not let sin rule your mortal bodies so that you obey their desires.

In the same way, you should see yourselves as being dead to the power of sin and alive for God through Christ Jesus.

The strongest motives against sin, and to enforce holiness, are here stated. Being made free from the reign of sin, alive unto God, and having the prospect of eternal life, it becomes believers to be greatly concerned to advance thereto. But, as unholy lusts are not quite rooted out in this life, it must be the care of the Christian to resist…

Be strong in the Lord

Warm Thoughts are such simple pleasures such special joys.... 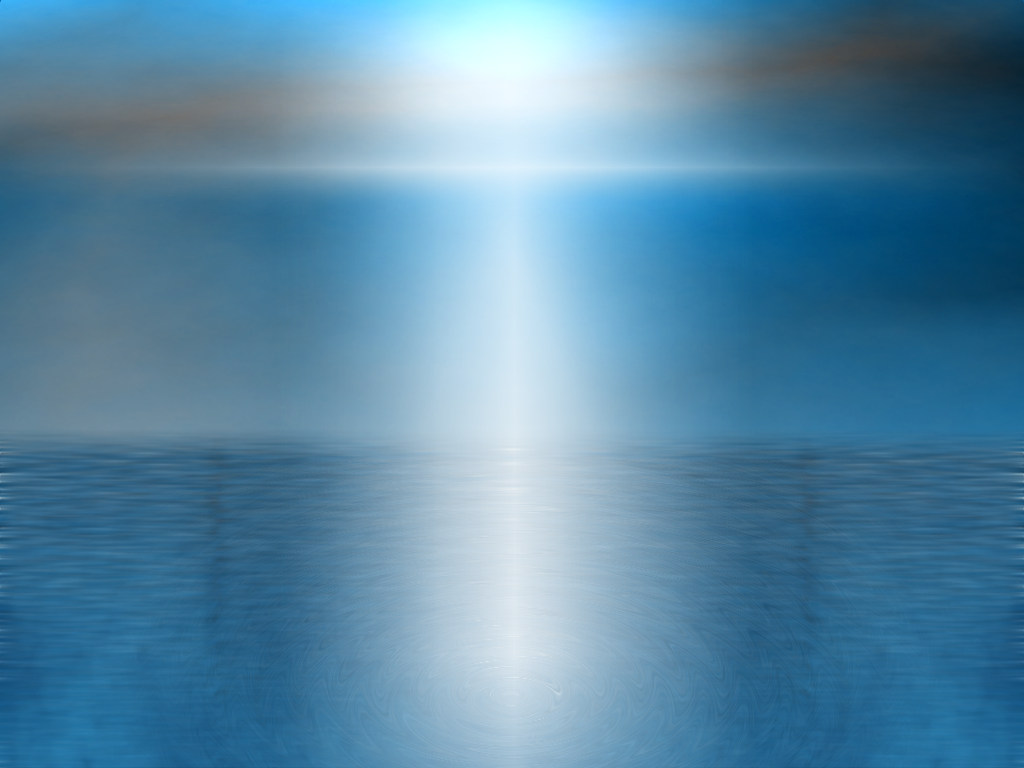 CHOICES – something to think about

CHOICES – something to think about.

And Jesus said to them, `Through your want of faith; for verily I say to you, if ye may have faith as a grain of mustard, ye shall say to this mount, Remove hence to yonder place, and it shall remove, and nothing shall be impossible to you,

And faith is of things hoped for a confidence, of matters not seen a conviction, for in this were the elders testified of; by faith we understand the ages to have been prepared by a saying…

A bride who changed the World:

"Bride of Christ, I am speaking not only to you but to all Christians.You will be My bride...and it shall be through you that I will speak to the world. My spirit will dwell in you until your death."… 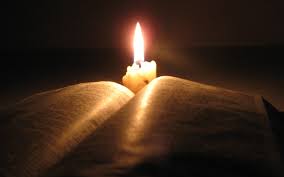 No Hard Hearts: "For the eyes of the Lord run to and fro throughout the whole earth, to shew himself strong in the behalf of them whose heart is perfect toward him." (2 Chronicles 16:9) The Greatness of God:Lord, God of the heavenly powers, what can be compared with You? You alone deserve the adoration of heaven and earth, for You alone are great, always great, great in everything that exists. You are great in all Your works, in the smallest no less than in the most striking, in the flowers of the field no less than in the stars of heaven. You are great in wisdom, power, justice, and goodness. Our great God, who can ever speak worthily of Your…

(Psa_91:1-8) The safety of those who have God for their refuge. It is the state of the godly; and their safety;

(Psa_91:9-16) Their favour with Him. is their habitation;  His servants; Their friend; with the effects of them all.

He that by faith…

This book of the law shall not depart out of thy mouth - The law which had already been written by Moses, and from which he and the people were to take all those precepts by which their lives were to be governed. Though there was a copy of the law laid up in the sanctuary, yet this was not sufficient. Joshua must have a copy for himself, and he was…

"The people who sit in darkness have seen a great light." Isaiah and Matthew knew the power of light shining in darkness, but for them, it wasn't the sun. It was the Word of God piercing a world in which power and greed seemed rampant, that Word becoming incarnate in Jesus, calling all to conversion.

I don't think it's an accident that Matthew recalls the words of Isaiah just before he records the call of the disciples. Perhaps light is what Peter, Andrew, James, and John saw when…

Perhaps you’ve noticed that no two days are the same with the prayer and teaching ministry to the street people of Long Beach. We are building quite a rapport – they are getting used to me and trusting me, and I am learning about the street life, and developing quite a passion for it.

The stories are at once fascinating and also tragic. Take it from me: no one would willingly choose to live on the street—that is, unless…

What Do You See? What Do They See?

What Do You See?  What Do They See?

The Duke leaned against my car, and it felt kinda’ like an out of body experience for me, because he…

Grace and Miracles – only God

Grace and Miracles – only God.

Recently, I told Danny’s story to my Long Beach street friends.  When we meet together, we…