Just the word gets me going.  The concept of it, why we need it, and the difference it makes even prompted me to take up a paintbrush and capture what it might look like on canvas.
Do you know anyone who possesses grit?  This guy does:
"The only thing that is distinctly different about me is:  I'm not afraid to
die on a treadmill.  I will not be outworked, period.  You might have more
…
Continue

Summer may be the season people love the most.  I've been thinking about why that is ... balmy nights, longer days, flowers in all their glory, watermelon, time at the beach, time at the lake with friends, picnics, more relaxed schedules.
Southern California, where I live, does not really have seasons that are too dramatic-one way or the other, in terms of climate.  At an outdoor concert last week, Mac Powell of Third Day,…
Continue

Letter to the Faithful - Train Up !

When social workers and private fostering agencies place children into temporary care, this is often because they're thinking about how the child will adjust and acclimatise in turbulent situations.

This also helps to provide a similar, secure environment where there is mutual trust and understanding. Religion shapes a lot of our child welfare, so if you believe that you can offer love and support to a child in need, then you should definitely…

This is a rucksack.

This is a rucksack.

Have you ever determined to be happy
or to be positive,
to stop worrying . . .
to live in a state of gratitude
or possibly to be contented,
to only say good things . . .
but you just couldn't break through?
Maybe there is a reason.
Segue . . . quite a few years ago-okay, many years…
Continue

How careless, selfish and thoughtless

Many jobs say must have own transportation but not everyone drives, buses stop running at certain hours and cabs add up. Not right for an employee to be stranded by his or herself while the employer and co workers drive home safe and rest. No refunds shows how money hungry people are but sometimes you buy things arent satisfied with and you cant get money back due to peoples greed and selfishness. Then theres so and so not responsible for lost or stolen items, sometimes people lose their stuff.… Continue

11 I will lift up mine eyes unto the hills, from whence cometh my help.2 My help cometh from the LORD, which madeheaven and earth.3 He will not suffer thy foot to be moved: he that keepeth thee will …

1 I will lift up mine eyes unto the hills, from whence cometh my help.2 My help cometh from the LORD, which madeheaven and earth.3 He will not suffer thy foot to be moved: he that keepeth thee will not slumber . 4 Behold, he that keepethIsrael shall neither slumber nor sleep . 5 The LORD is thy keeper : the LORD is thy…

The ONE Thing.
Purity of heart is to will one thing.
May I charge you foremost to remember that we were made for God?
Enter into prayer with me, please:
"Father in heaven, what is man without you!
What is all that he knows, vast accumulation though it be,
but a chipped fragment if he does not know you?
What is all his striving, could it even encompass a world,
but a half-finished…
Continue

Letter to the Faithful - Be not offended !

'You know what I miss . . . a good ole fashion gospel message.  Seems like I don't hear em enough.  After all,
the gospel is good news,
and reminds us of who Jesus is,
what he did on the cross,
and just how much he changes our lives.
It was Peter who preached the first Christian sermon, who stood and told a huge crowd in Jerusalem about Jesus.  Think of…
Continue

Hi youll I know its been a while since I was last on here. I was working as a Processor from Goodwill from Aug 8th last year to May 6th this year. I was getting tired of Goodwill wanted career change. May 2nd I was off and met with Brigette from Bridges Community she claimed she had a job Peer Specialist which is like counseling one of the jobs I wanted. Said Id be paid while training and certified in 6 months. I thought I had better offer so I let Goodwill go. Weeks later meet up with her and… Continue

No matter how good or bad your life may seem; everyone at some point in their life is unjustified by those opposed to them, often from their closest associates and even family. Those who seek to accuse you and destroy all that you may hold in principle, especially as it pertains to your character and Faith. This is compounded once you become a recognized Christian as if there is a…

Fins to the Left 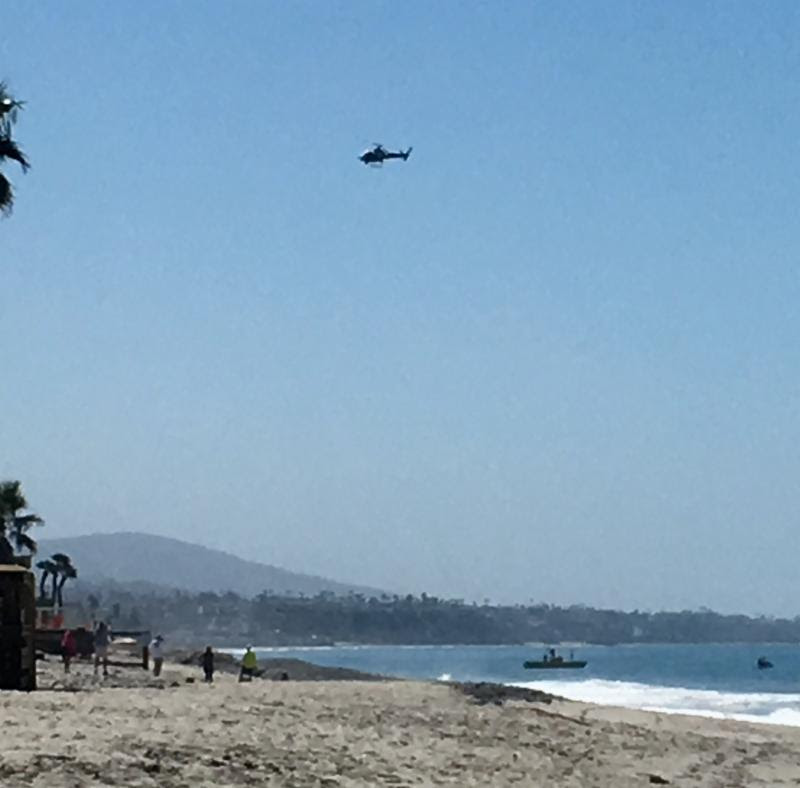 Sitting at a Dana Point beach the other day with my friend, I was annoyed by the buzzing of a helicopter overhead.  Eventually, I was cognizant enough to think 'why in the world doesn't that helicopter go on its way?'  Finding the answer required walking further onto the beach to see what…
Continue

Heb 12:6,7.  For the Lord disciplines the one he loves, and chastises every son whom he receives."   It is for discipline that you have to endure. God is treating you as sons. For what son is there whom his father does not discipline?

God wants us to follow him because he knows what's best for us. He doesn't give his commands make our lives tough but because he loves us, He knows what can hurt us. When we get off track, God disciplines us Like a loving father, he uses discipline to…

There is no other relationship that stirs so much connection than that of having and knowing a father. He is the icon for every child that is born into the world no matter the origin, social or economic status. He is to be the example. Now, there are some pretty bad fathers out…