I have been in hiatus for quite some time. The good Lord just put the pause button on me. Now you women know what the  word above means, but I am sure there are many men that don't know about this liquid gold that God created for women to nourish our babies. Colostrum is the first milk your breasts produce during pregnancy.

The past has to leave your life

Have you ever struggle with the tormenting past that you know personally that Jesus has deliver you from? Such as an addiction, occult practices, mental conditions, emotions ,  etc.But every time  you try to run away from it, it keeps coming back.It tells you in your mind that you belong to it, you are not free at still and it still  has a hold.Well we know that to be true because let's see what the word of God says in Matthew 14:43-45“When an ·evil …

Forgiveness is not an option; it is a command. It is necessary for Your own health and Your relationship with GOD. Forgiveness doesn't mean that the hurt doesn't exist or that it doesn't matter; nor does it make everything "all right." Forgiveness allows You to let go of the hurt and let GOD deal with the one who hurt You. Forgiveness sets You free to move on with Your life and enjoy the kingdom living. It's not…

Keep this Book of the Law always on your lips; meditate on it day and night, so that you may be careful to do everything written in it. Then you will be prosperous and successful. [Joshua 1:8 NIV]. 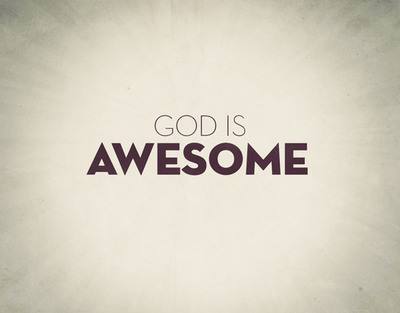 Keep this Book of the Law always on your lips; meditate on it day and night, so that you may be careful to do everything written in it. Then you will be prosperous and successful. [Joshua 1:8…

Under some duress at present, but wanting to encourage you in the might and majesty of our good and great God ~…

Too often in our finite minds we tend to want to find a single truth that is black or white. When we study Scripture we must understand that often there are several truths that work together at the same time and our often beyond our ability to fully comprehend.

God is Sovereign and man has freewill (liberty)

Sanctification: Completed at new birth (positional) and yet we grow…

I have read a lot of poems and quotes about the four magical letters LOVE. Romantic love, Mothers love, Friend's love, love of a father and lots more.

But here is a mesmerizing quote or poem which I found the best.

Sobering.  Looking up the last words of famous people.  Such…

For nearly 4 years now, with all I've gone through, I've heard many say, you're being sanctified, or people who say "I've been saved, sanctified, and filled with the Holy Ghost".  But that's about as far as it gets.  So you ask, what does sanctify mean?  And they will say, it means God's changing you.  Still clueless?  So was I.  But it goes something like this....

Four years ago, if I had a bad hair day, I got mad.  I literally would throw my brush across the room, scream or…

You are new to reading the Bible, eh?  Well then, congratulations on finding a true source…

Accept the good and the bad days

Have you accept the fact that good and bad days are just going to be part of our life. You know sometimes we have this invisible attitude  that just because we are christians that we are not suppose to go through bad days. As the word of God says in Psalm 30:6-7-When things were quiet and life was easy, I said in arrogance,
…

Out to Pastor: A wonderful chocolate fantasy

Within the confines of our blissful domicile, an ongoing controversy has all but come to an end. I like it when things are solved and I happen to be right. This time I was right. After all, if it is on TV it must…

An offering of Praise

Weekly I lead my corporate brothers in an international conference call prayer meeting, usually about 30 minutes in duration.  We pray for God’s favor in our lives…

A wrap on Titus

It was about seven weeks ago that we began our study of Paul’s letter to Titus, who was residing at Crete, endeavoring to lead the community of young Christians on the island. As he wrote to Timothy, Paul warned of false teaching that was making its way into the church, and he repeatedly trumpeted the importance of teaching what is good.

He closed out his letter with, “Do not get involved in foolish discussions about spiritual pedigrees or…

The Holy Spirit; who, what, where

“Okay, so I understand quite a bit about Jesus, Son of God, Messiah, Lord, Savior; honestly, I have learned more about God, the Father, in learning about Jesus,” she said … “but the Holy Spirit? Huh, I’m not too sure about that whole thing. I will listen, however, if you tell me more.”

So here goes … truly, I believe the Holy Spirit is the most misunderstood Person of the Trinity, and probably the most misrepresented as…

The Before and After of Faith

The Before and After of Faith.…

A kind wordA thoughtful deedA caring heart -simple reflectionsof the Kingdom of God. Whatever you do, whether in word or deed, do it all in the name of the Lord Jesus. Colossians 3:17 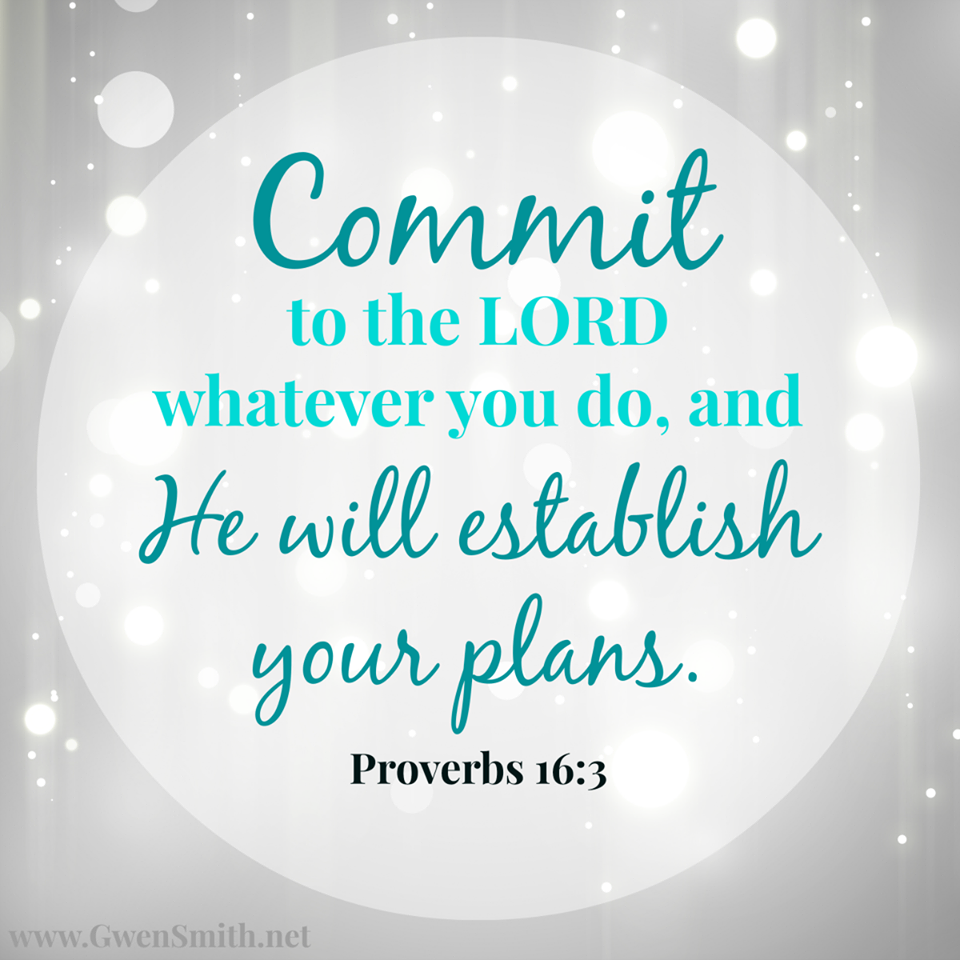 A kind word
A thoughtful deed
A caring heart -
simple reflections
of the Kingdom of God.

Whatever you do, whether in word or deed, do it all in the name of the Lord Jesus. Colossians 3:17

“Faith that is alive produces a desire to please God which translates into love for others, humility, and a servant’s heart.  I believe when God looks at you and me and says ‘Be…

Jesus is your strength in hard times.

You know we live in a world where people find their strength in other things like money, tv, food, relationships etc..But you know what these things are just temporary strength. They have no foundation, and they are easy to be destroyed. As the word of God says in John 6:27-Don’t spend your life chasing food that spoils and rots. and Matthew 6:19-Some people store up treasures in their homes here on earth. This is a shortsighted…