God is in the details

"I have set before you an open door, and no one can shut it."

Know this: it's not always easy to bring people to Jesus.

Don't expect a standing ovation in hell when you bring your friends and family to Jesus. Expect and prepare for radical satanic…

Beloved, I pray that you may prosper in all things and be in health, just as your soul prospers.3 John 1:2It Happens On The Inside First The apostle John tells us that God’s wish is that we prosper a…

hello all,had another gd day work was gd.joined a gym the other day hav'nt done much excersing for ages just got to thinking if this earth is in what the reverlations decribe as the last days and armageding arrives just think we need a gd level of fittness amean look how long and far jehovah lead his peopel to get to the promist place! any way i managed to do 20 lenghts came home sleept all night from 9 to 7 in the morring.

FOR ALL THE PROMISES OF GOD FIND THEIR YES IN HIM

FOR ALL THE PROMISES OF GOD FIND THEIR YES IN HIM. THAT IS WHY IT IS THROUGH HIM THAT WE UTTER OUR AMEN TO GOD FOR HIS GLORY.
2 CORINTHIANS 1:20

Have you ever had someone break a promise to you? It could’ve been a spouse breaking their marital covenant or a boss breaking his or her promise of a promotion. Maybe a parent or sibling promised to help you with something and they let you down. Regardless… 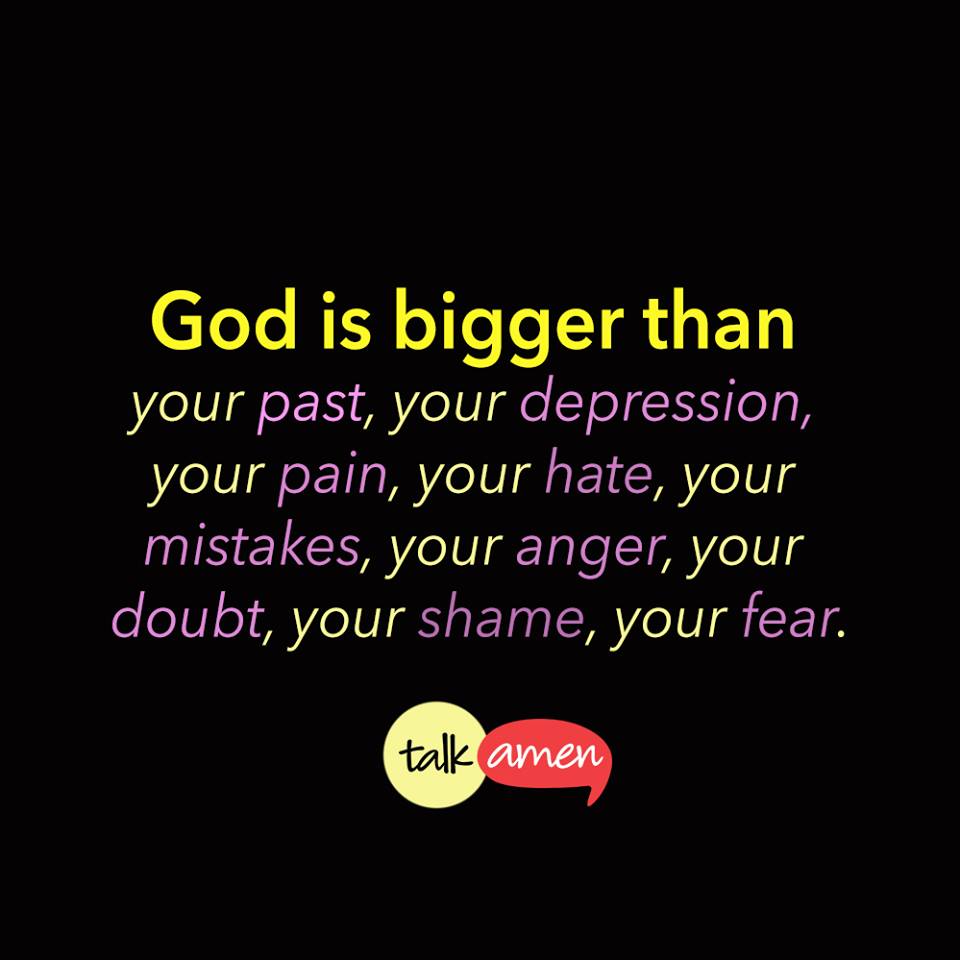 hello to all!i had my jehovahous wittnesses in to day although i know i would never join the organization as i feel they are 2points which they belive and i have resivations about the 2issues,any way i do enjoy our study time thier knowage of the bibel is seconed to none,i always end uplearning some thing new about jehovah.
hows every 1?

How You Identify Yourself

hi all hows your day been?i've had a quite day sat twiggerling my fums most of the dsy but just as you think that it for the day the door opens and in walks a costmer praise the lord 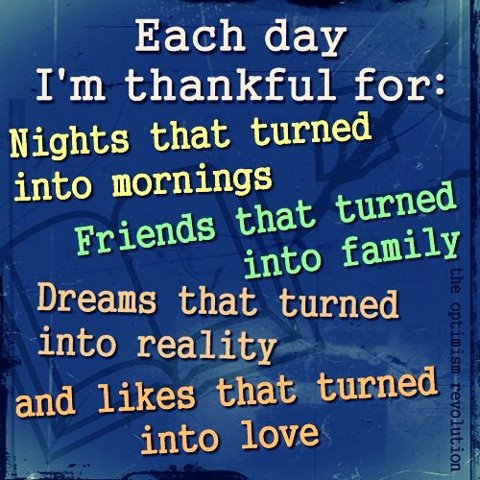 We have a Good Father.

Is Jerry Lewis Jewish by nationality or religion, or both? How about Bradley Cooper? Jerry Seinfeld? Madonna? Winona Ryder? What makes a person Jewish anyway? Let’s explore.

Judaism has been described as a religion, a race, a culture and since 1967, a nation. While each description has some application, all are…

" The words that I speak unto you, they are spirit, and they are life."

The word of God  is like a seed having  the potential  to germinate, take roots, grow and bear fruits...

. "It is the spirit that quickeneth; the flesh profiteth nothing: the words that I speak unto you, they are spirit, and they are life." John 6:63 ..

The word of God have the ability to create, build and transform lives. It is my prayer that who ever reads this will receive something from the lord.

The Spark of the Creator in Everyone

We are working so that the next generation can live with the understanding that within every human being is a spark of God. When everyone in the world realizes this, there will be no more prejudice, no more wars. We will have a world without guns and without drugs, a world where people will live in love instead of hatred.

Honesty is a quality of the Light. If we want to be the Light in a relationship, we need to be ourselves. I’m not saying concealment isn’t appropriate at times, but hiding things out of fear and insecurity is not really a good idea.

Of course, honesty requires courage. When we hesitate to tell the truth, it is often because we are afraid of the consequences. And sometimes we may be afraid for good reasons! But even if the initial reaction to our honesty is messy,…

A Right Position ~ Humility and Blessedness.

We, as Christians, should support our positions on any subject with scripture.  I will here admit that my blog posts thus far have been lacking in this regard.  And for this I apologize.  The only explanation that I can offer is my shameful lack of knowledge of the bible.  However, the use of one or two verses without regard to the adjacent verses or the context in which the supporting verse is used, is likewise shameful.