I remember the exchange like it was yesterday, though it was probably at least 16 years ago. On my never-ending pursuit of fitness, one early morning I was ru-alking1 the hilly area in which we lived, when I rounded the corner and came upon a strange sight. Twas an old lady, who looked like Granny from Sylvester and Tweety Bird cartoons, holding up in the air a smallish open Bible, arms extended. Bidding her ‘good morning’,…

Hello brothers and Sisters just wanted to ask you if you will pray for a fellow member of God Pastor Saeed Abedini who was imprisoned and taken away from is family for is Christian belief can you bear Vigil and god will pour out favour and release mercy. www. face book saeed vigil.com  Amen

Do You Have Peace?

Do You Have Peace? Matthew 5.9

Peace, peacemaking, peacekeeping. We have talked all around it, but now I must ask you a question:

Do you have inner peace?

In all honesty, I can say that for the most part, I have peace~

~in my heart ~in my soul ~in my mind ~and usually in my body.

Yesterday, my peace was tested, so I can say that it is so. I had a Rudyard Kipling moment … several of them actually! “If you can keep your head when all about you are losing…

Are you a Peacemaker?

Are you a Peacemaker? Matthew 5.9

Good Day!
One of the things I learned from my mother was to be a peacekeeper—good in some respects, not so good in others. I remember how she waited to tell my father things until ‘the right time’ when she thought he would not blow up; I watched and learned from what was modeled. However, Jesus did not say, ‘blessed are the peacekeepers,’ you notice, but rather, ‘Blessed are the peacemakers,

for they will be… 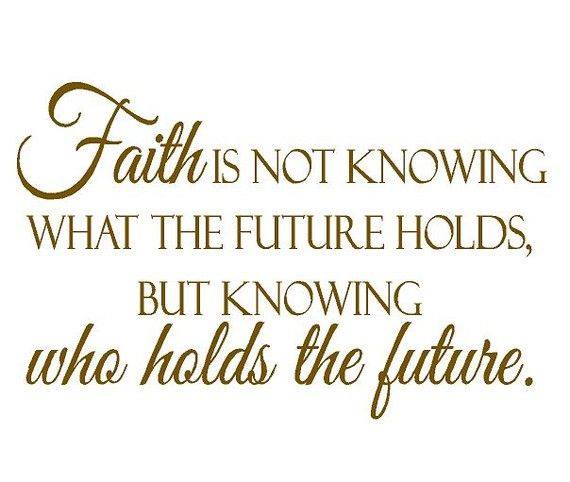 Blessed are the Peacemakers

Blessed are the Peacemakers. Matthew 5.9

Have you ever climbed to the top of Half Dome1, Gangirwal2 or even Mount Kenya3? If so, you have some sense of ‘arriving’, right? Well, you and I are about to arrive at the crest or the top rung of the ladder of the Beatitudes.

In truth, I could personally revisit the Beatitudes again and again—that is how much they have grabbed and challenged me--so beautiful, yet so vital to living and loving the way Christ would have us.

An old beggar lived across a street for a longtime. At exactly mid day, the beggar went into a nearby church for barely 2minutes and came out.

One day, the church priest wondered why John, the beggar spent barely 2minutes in church and decided to ask him one day.

"John, what takes you to church for only a few minutes?" asked the priest.
'sweetly smiling, John moved on. A few days went by…

God, give me a pure heart!

It is nighttime and I am flying over the farmland of California, winging my way back home from Northern California, where I attended an event to honor the birth of my niece’s newborn baby girl, just two months old. Looking at her, complete innocence . . . lack of guilt; one could say, pure in heart. Hmmm . . . step a little closer please—not so sure.

You will remember that Jesus was becoming quite a sensation, teaching people about…

They look absolutely decadentRich, chocolate-y and sweet Go ahead and take a big one You deserve a special treatBut I feel I ought to warn you As I see your hefty scoop There's a secret ingredientHalf a teaspoon of dog-poop Compared to all the nuts and butter The eggs and sugar too Compared to all the yummy chocolate In this sweet and sticky goo There really isn't any reason That you should need to worry What's a little dog-poop In a pile of chocolate…

1But false prophets also arose among the people, just as there will also be false teachers among you, who will secretly introduce destructive heresies, even denying the Master who bought them, bringing swift destruction upon themselves. 2Many will follow their sensuality, and because of…

In Entirety, the Beatitudes

Before we take a look at the last three beatitudes, let’s just consider them altogether, in the order in which Jesus delivered them. I sure would have loved to hear him, seen the expression on his face, the look in his eyes, as he pronounced that day:…

What is Mercy All About?

What is Mercy All About? The fifth beatitude – Matthew 5.7

Unless you had a religious upbringing, the word ‘mercy’ probably doesn’t make itself into your vocabulary too much, or unless you are from the South and use it as an exclamation, ‘Mercy!’

Blessed are the merciful, for they will be shown mercy.

Mercy is a multi-faceted jewel. How I am enjoying the beauty of the Beatitudes Jesus is teaching! If we can but comprehend them, and then seek God in such a way that the…

Blessed are those who hunger and thirst for righteousness, for they will be filled.

My sweet Bennett1 seems to catch a lot of colds, which have the propensity to go into croup, and cause his appetite to dissipate. His mommy said to me yesterday, ‘since he is feeling better, he has his appetite back, and is filling out.’ Hunger is indeed an indication of health.

It is never a good sign when a person loses her desire to eat, and…

Meekness is not Weakness

Meekness is not Weakness. Matthew 5.5

Jesus was the master of paradox.

Blessed are the Meek, for they shall inherit the earth. ‘A strong statement, deserving our inspection. Step a little closer, please. This third beatitude is rightly ordered and builds off the first two…

Satan is a defeated foe

Satan is a defeated foe who operates on a leash. Rather than fear Satan and what he can do we need to fear (revere) God and trust what He will do. This world is not our home, but only a temporal place. Our true home is with Him. We are currently ambassadors in a foreign land representing the King of kings and Lord of lords.

Remember the parable of the land owner who rented out his vineyard. Many were hurt, some lost their lives ... even the son, but the land owner did nto sit…

IS OUR GOD A LIVE IN THE UNIVERSE

“What is a beatitude?” a simple enough question, with a more complex answer I do believe. beatitude |bēˈatiˌt(y)o͞od| noun

supreme blessedness. • (the Beatitudes) the blessings listed by Jesus in the Sermon on the Mount (Matt. 5:3–11).

"Beatitude is a possession of all things held to be good, from which nothing is absent that a good desire may want.