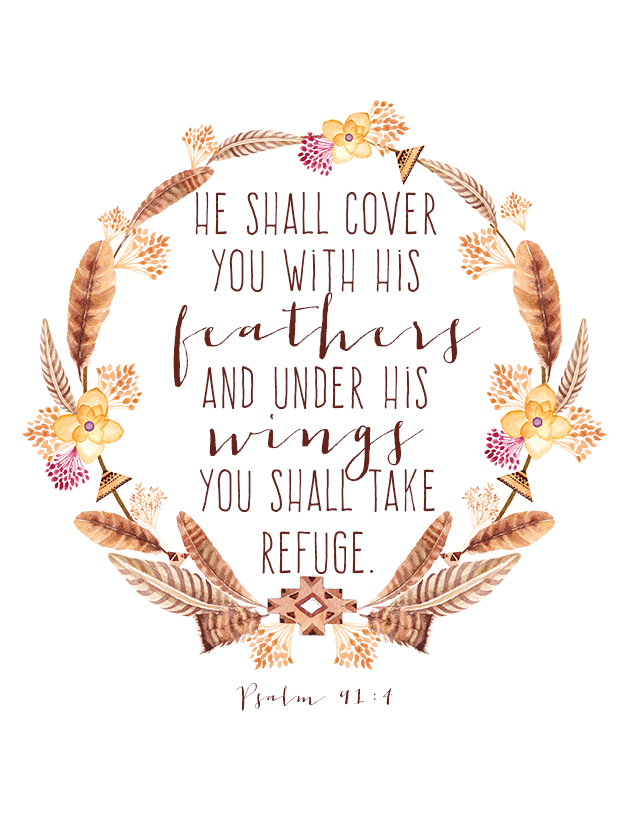 Shelly has not received any gifts yet

He who dwells in the shelter of the Most High will abide in the shadow of the Almighty. Psalm 91:1, ESV

I'm here to...
Fellowship with other believers

Interests:
Continuing to grow on my journey with the Lord

I'm passionate about...
Helping others as others have helped me

Carla left a comment for Shelly
"Hi Shelly, Sorry we couldn't connect today, the day got away from me.  How would Wednesday be?"
Dec 10, 2019

Shelly replied to Niwe's discussion THE PRINCIPAL ANCESTOR
"Carla, I think she is Mormon but also is attempting to promote Ancestor Worship. "
Oct 7, 2019

Shelly replied to Niwe's discussion THE PRINCIPAL ANCESTOR
"The Word of God says: "13  When Jesus came into the coasts of Caesarea Philippi, he asked his disciples, saying, Whom do men say that I the Son of man am?"  Niwe, who do you say the Son of man is? Do you agree with the…"
Oct 7, 2019

Shelly replied to Life For God's discussion How to tell God to forgive your sins or wrongdoings
"Rusty,  You said: "... and we cannot debate about Jesus because no one is alive from that Time unless Jesus or other messiah is born or alive  in our current Time today..." I would like to encourage you to rethink your…"
Sep 23, 2019

Our friends.. this perhaps is the most thrilling New Music Video Release we’ve ever had. It is with great enthusiasm that we give you the final version of ‘G...
Sep 19, 2019
0 Comments 0 Likes

Shelly replied to Life For God's discussion How to tell God to forgive your sins or wrongdoings
"Hi Rusty, I noticed you are confused about whether God truly exists. I believe that King David says it best when he said the following:  "19 The heavens declare the glory of God, and the sky above proclaims his handiwork. 2 Day to day…"
Sep 10, 2019

Sorry we couldn't connect today, the day got away from me.  How would Wednesday be?

Sure we can talk... let's try for one day next week.  Monday would be good for me if that works for you.  Let me know.

We're on summer break from the bible study now until September.  It's such a detailed study, sharing here would just be overwhelming. :-)

Summer is just on the verge of beginning... Hopefully the weather begins to follow suit as we've had an abnormal amount of rain. :-)

Logan has graduated from his program at College and has now moved back home.  He was taking a Private Inventigators/Police 2 year program.  He did well, enjoyed the course well enough, but has decided that line of work isn't a fit for him.  Right now he's working with Craig (my hubby) at the office.  In the New Year he hopes to travel Europe for 3-6 months.  Very excited and happy for him to be stepping out like that.

Josh is finishing grade 10.  He has many varied interests..  astro-physics, baseball, music (he plays trumpet in the school band).  He's entering into his final week with exams now at school.  Baseball is in full swing as he's playing Elite ball now... very competitive.  It's a great fit for him, he excels at it.  He's a right handed pitcher and 3rd base. We're heading to the States this summer for a couple tournaments... should be a good opportunity for him to be seen by college scouts.  He's already had a couple scouts show an interest in him,  very exciting times for him.  He does well in school, but is looking forward to being done for the year.  He also just got his beginners drivers license... He begins his in class driver training the end of the month.  For now I'm the chauffeur, but loving every minute of it.

Everything for me is going well, I'm blessed to be home taking care of everyone.  God is good.

There are lots of exciting things going on for sure.  Life is always busy.

Lots of love, your sister In Christ.

Hi Sweetheart. Of course some aspects are true as they are in most parts of the world, but overall it's a gross exaggeration.  I see certain things unfolding, but I don't feel threatened or scared by any of them.

Be careful what you read and believe.  Either I live in a really protected pocket of Ontario, or this is just not true.

As a side note; I'm studying the book of Revelation with an incredible lovely group of ladies.... we shouldn't be surprised by any of this if (WHEN) it does in fact begin to be true.

LOVE it.  Thanks again.  I'm going to look around that website and see some other choices.  I used to have one with lavendar flowers, and raining for the background.  It was so pretty.  This one is so very pretty.  You're the best!  :-)

Beautiful.  I love lavendar.  I used to know how to do this, but don't know where to get them now.  Did you design this?

I just got your message.  Will you be around tomorrow?  Tomorrow my afternoon is pretty clear, let me know what works for you.

Your page is so beautiful..  You should offer to help other members decorate as beautifully as you have.